Founded in 2018 by Dazzle, Giulio D’Antona and Jacopo Cirillo, and with a participation of Indigo Film, Aguilar is the first Italian live production company primarily focused on stand-up comedy development. Over thee years it produced and curated live shows in Milan, Naples, Rome, Florence, Palermo, Bologna, and many other locations in Italy; it produced comedy tours in UK, the Netherlands, Belgium, Germany, Poland, and France; it hosted comedians from US, UK, France, the Netherlands, Philippines, Australia, Spain, Lebanon, and many other countries; it participated in the creation of several Italian comedy specials for Netflix, Rai and Vimeo on Demand 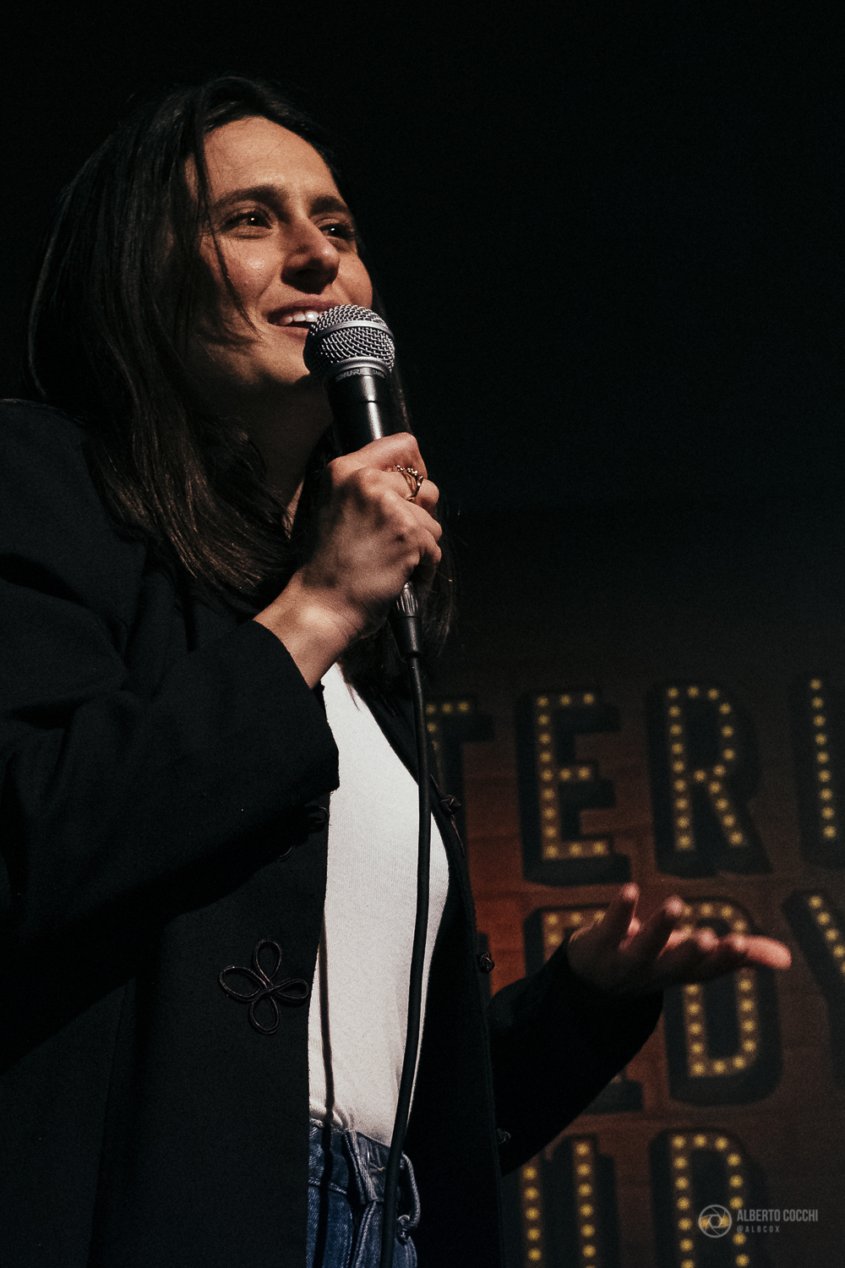 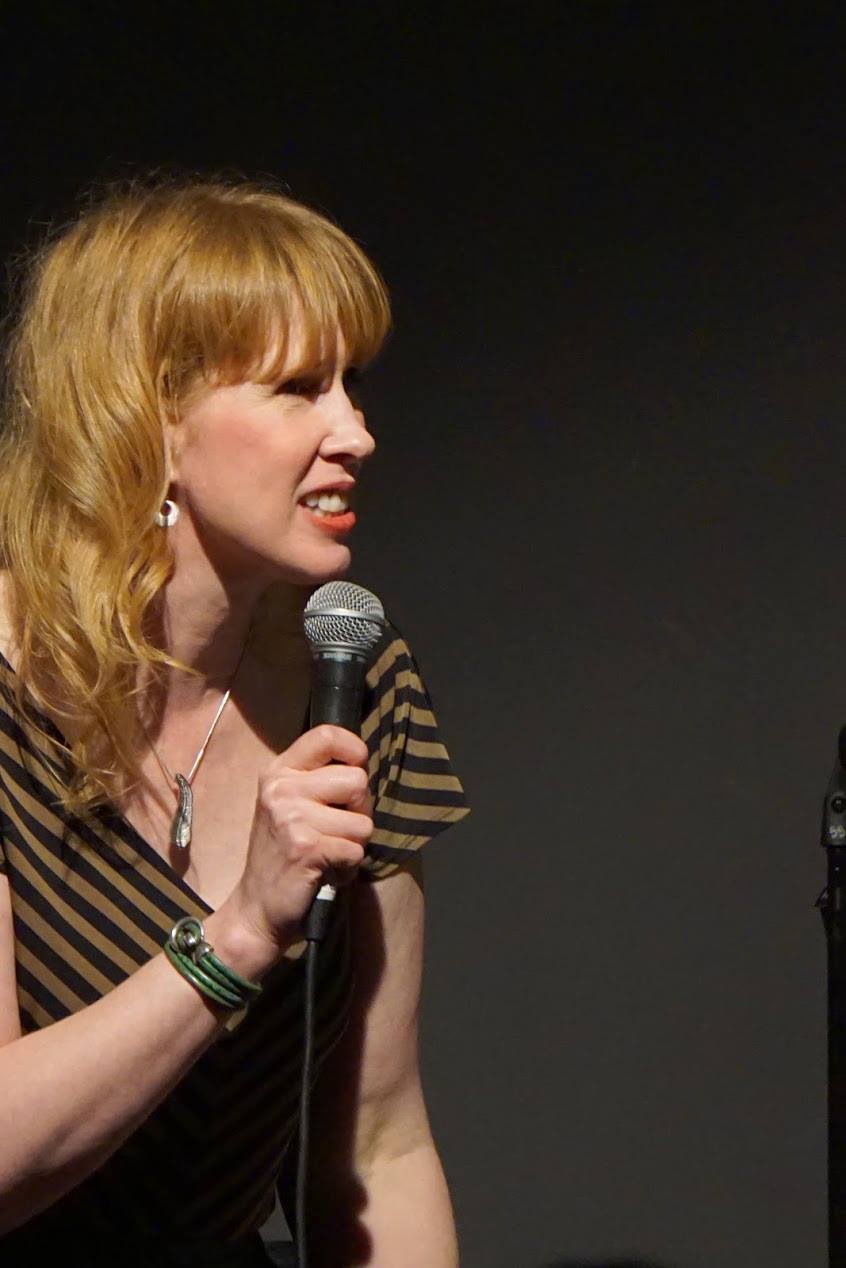 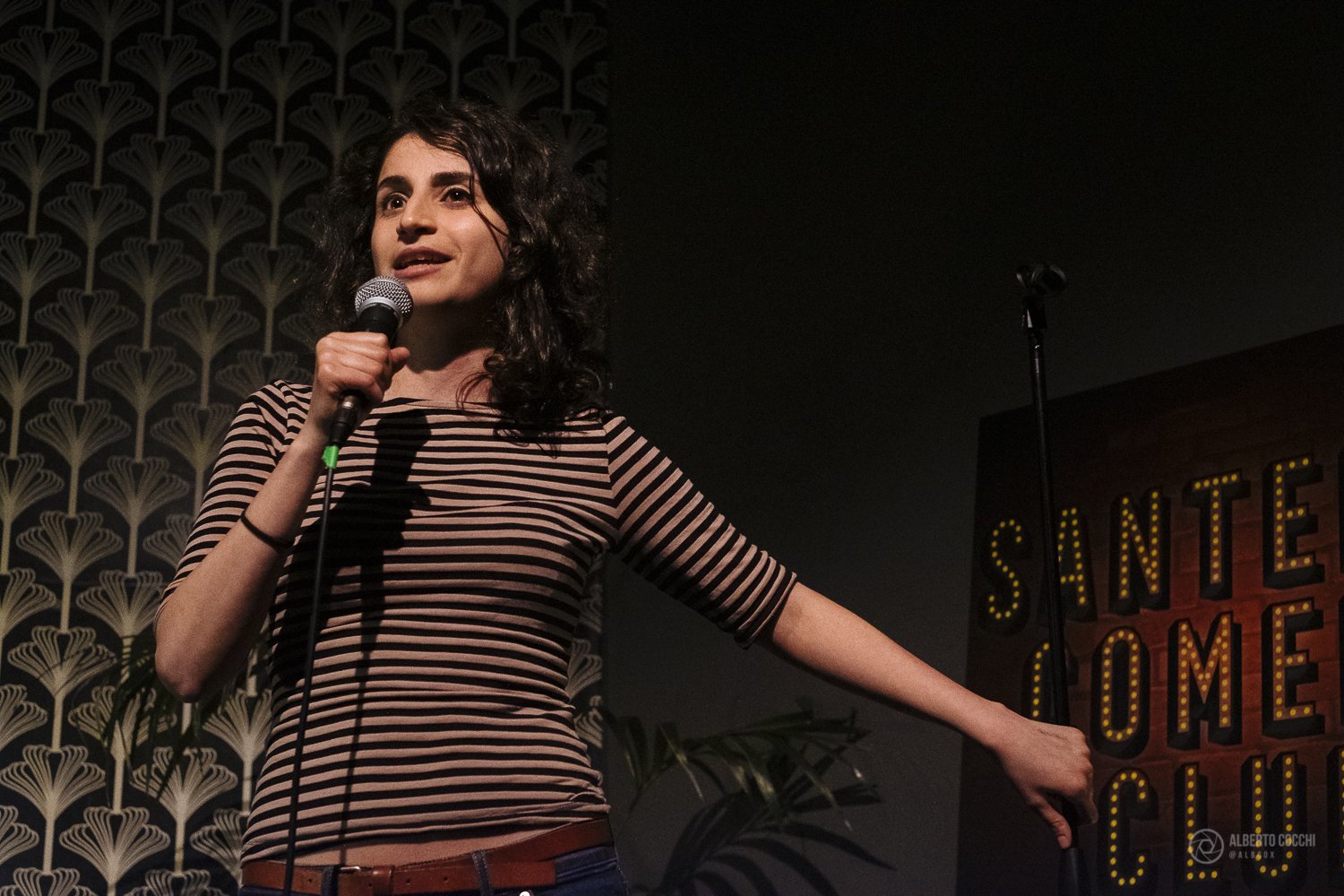 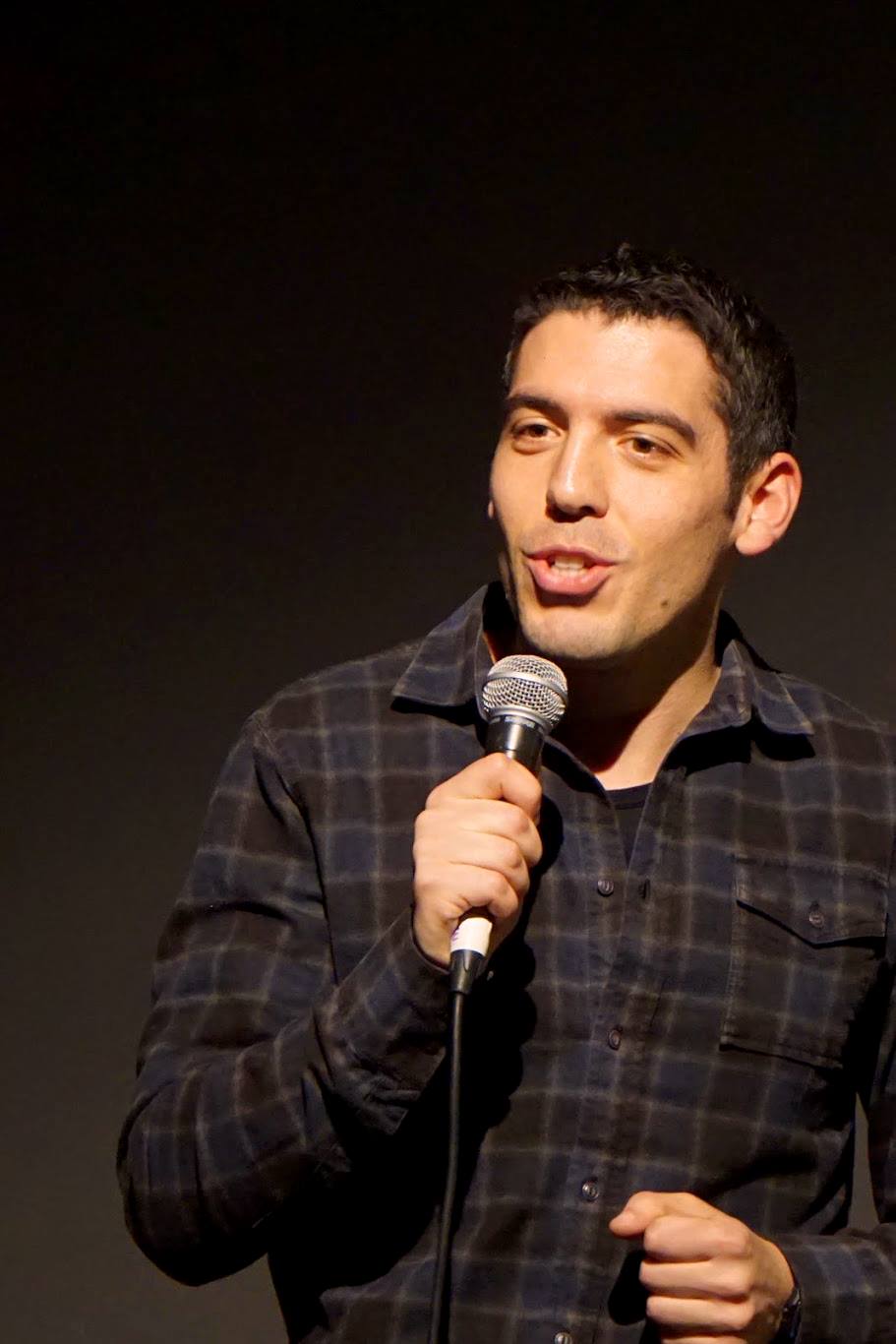 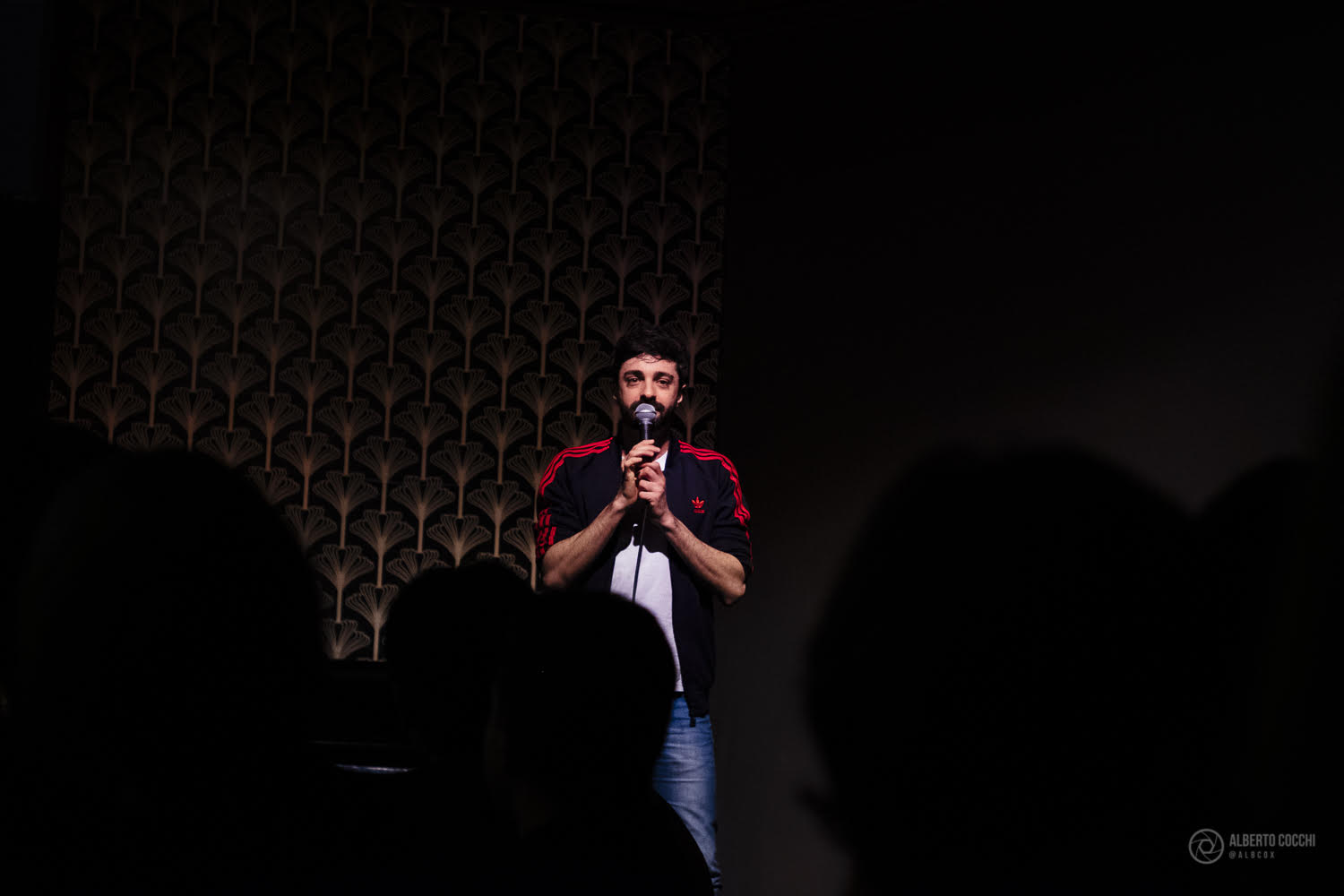 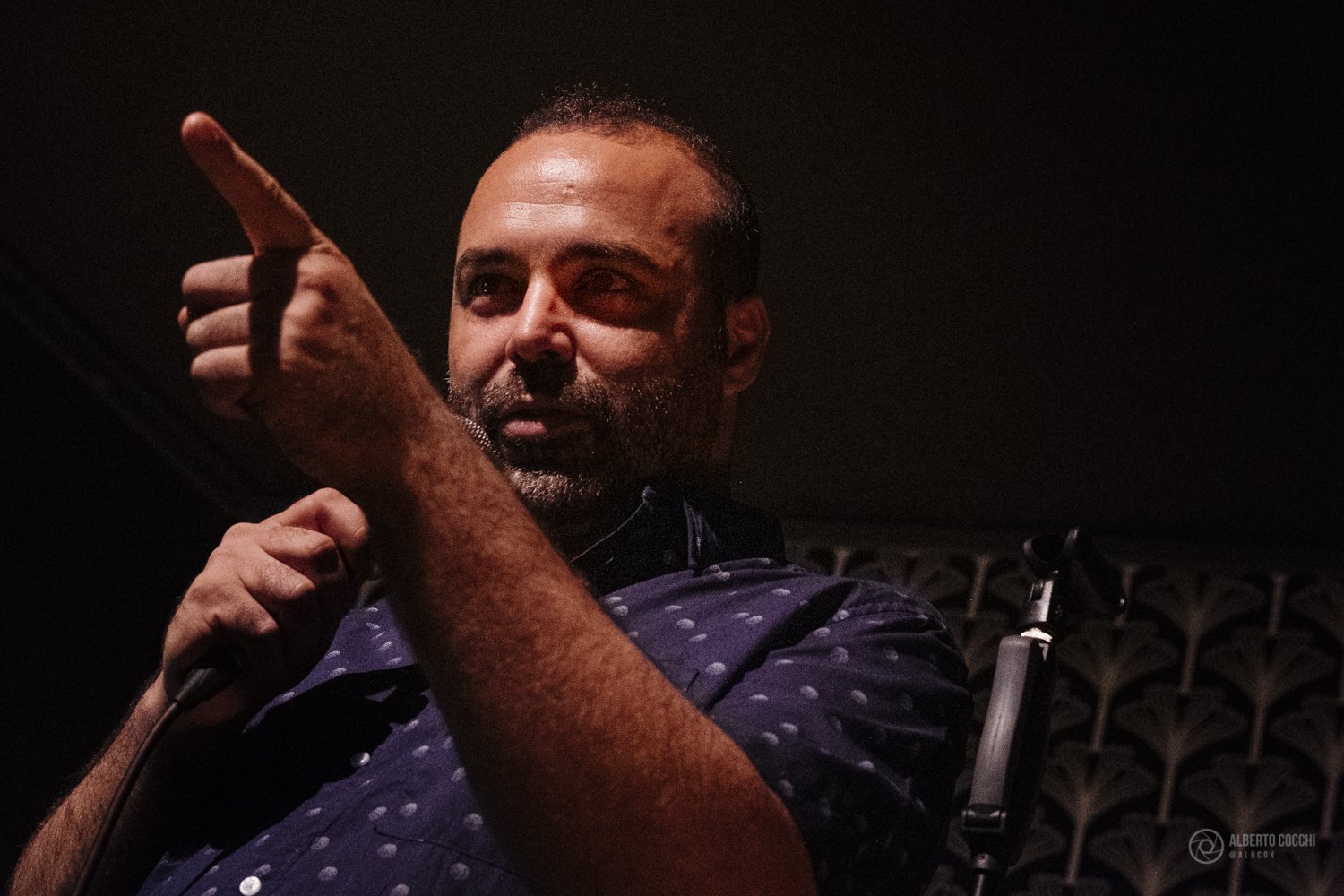 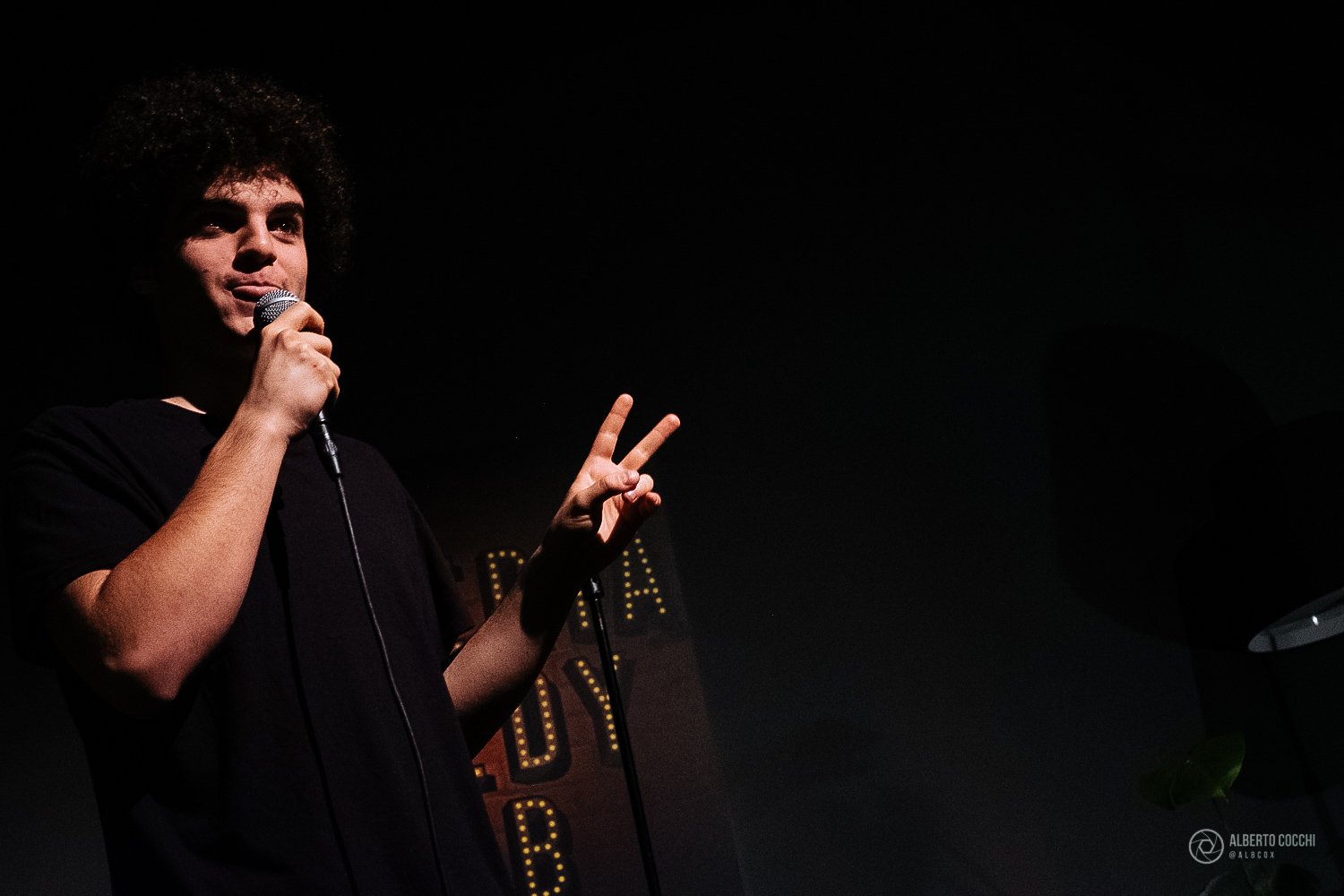 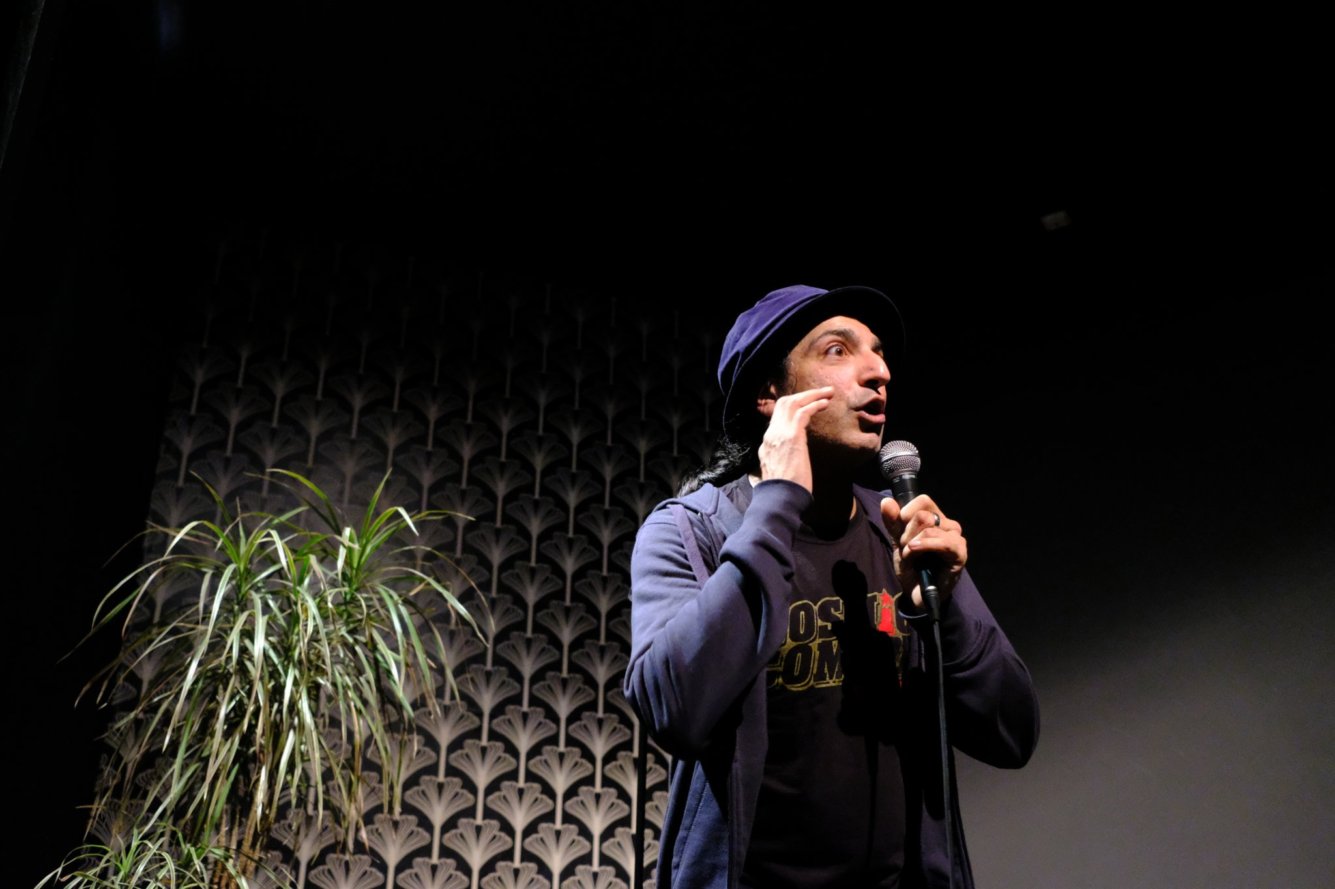 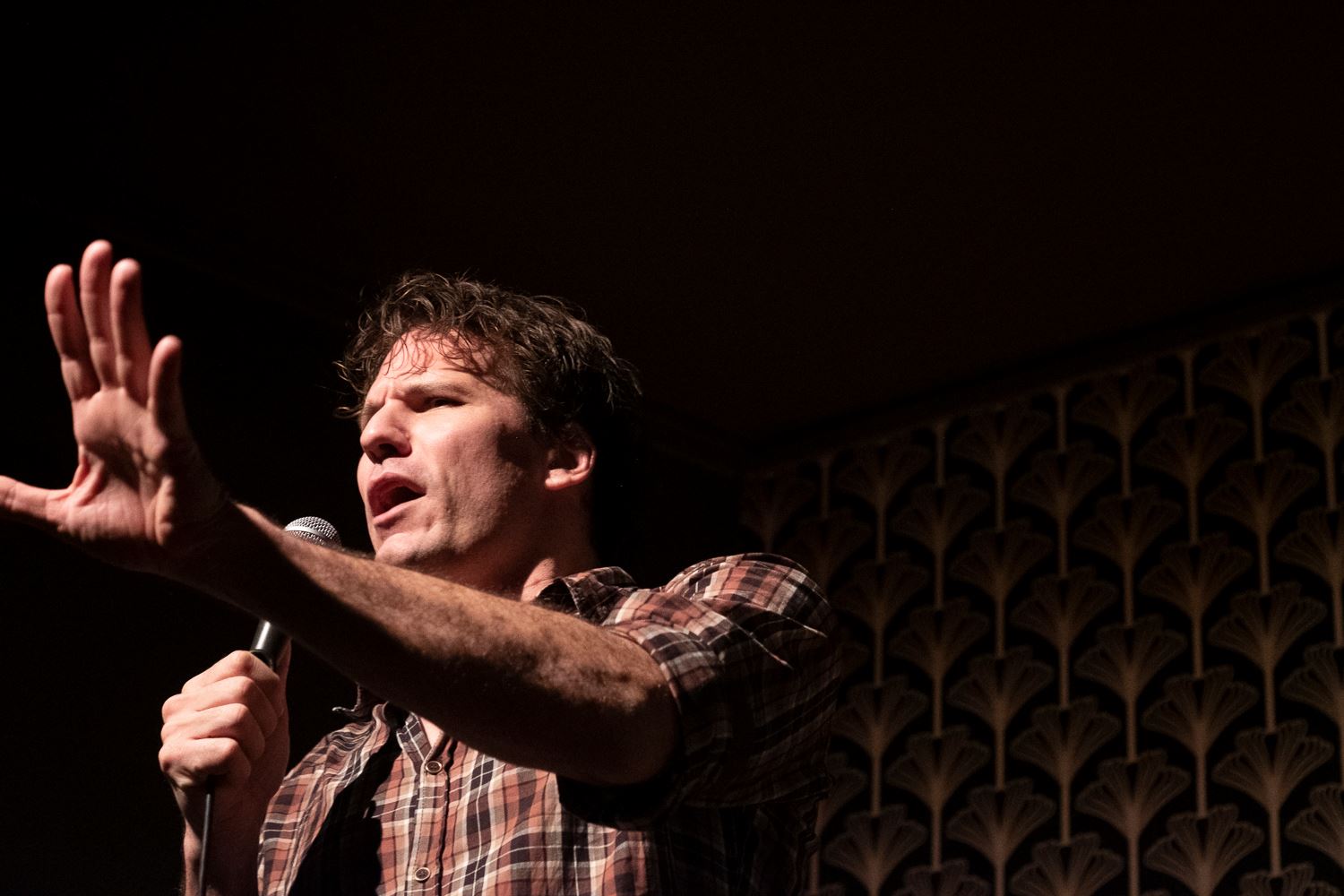 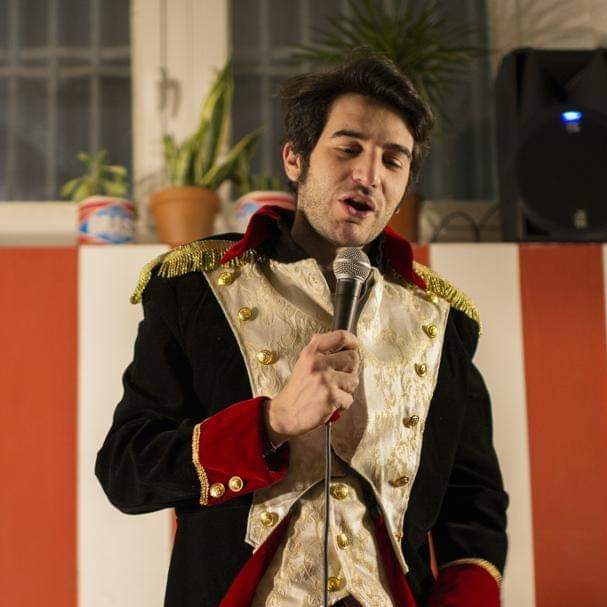 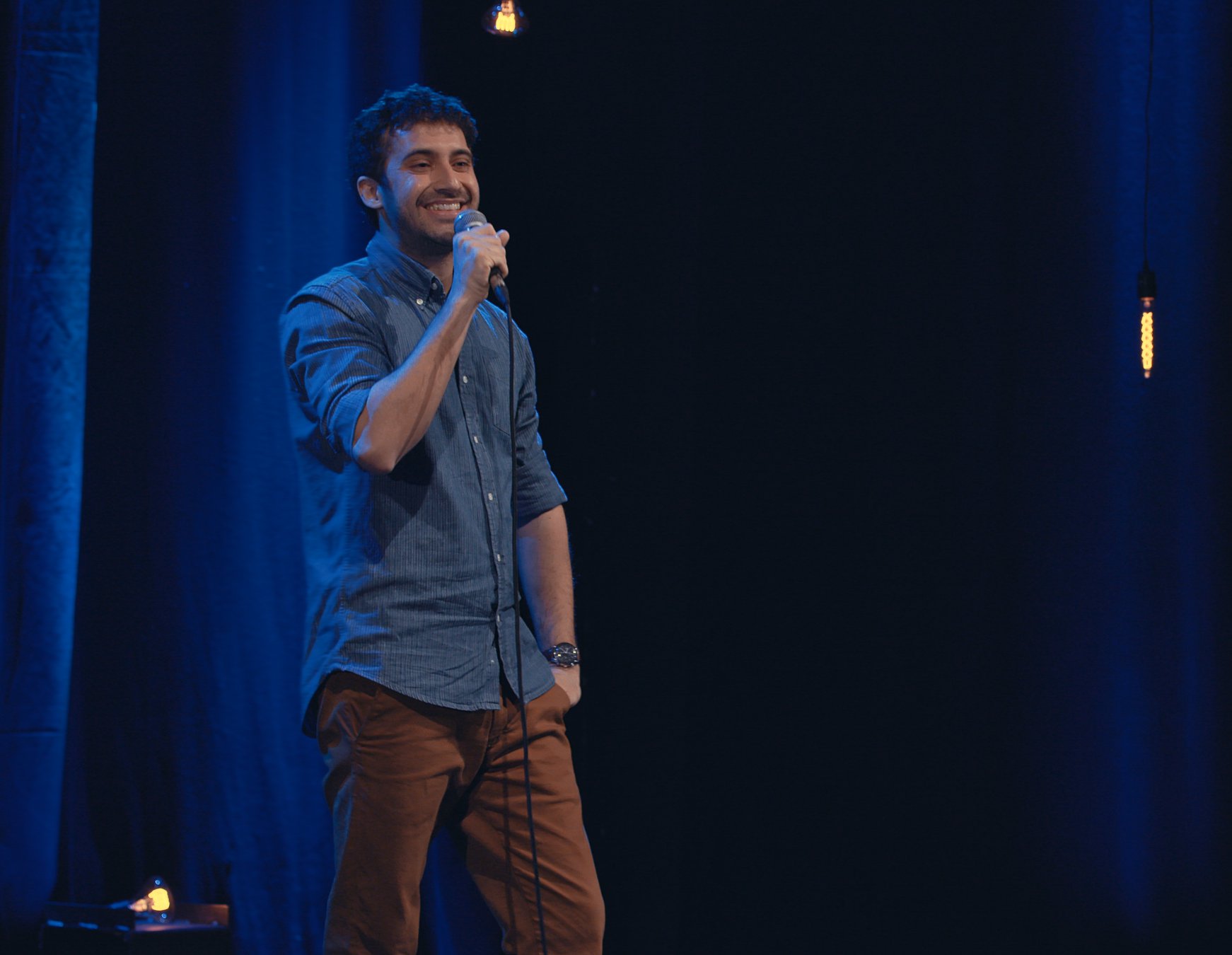 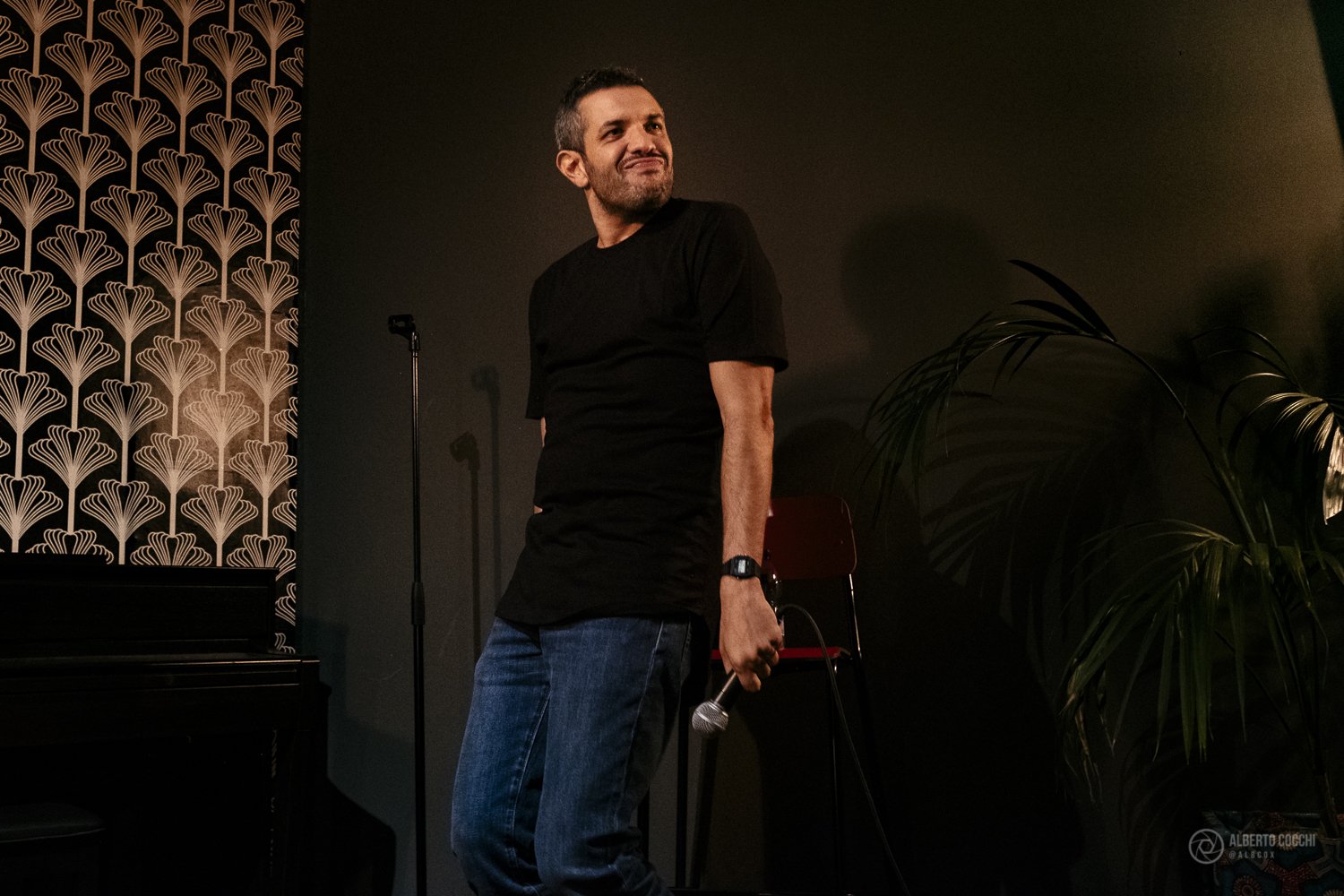 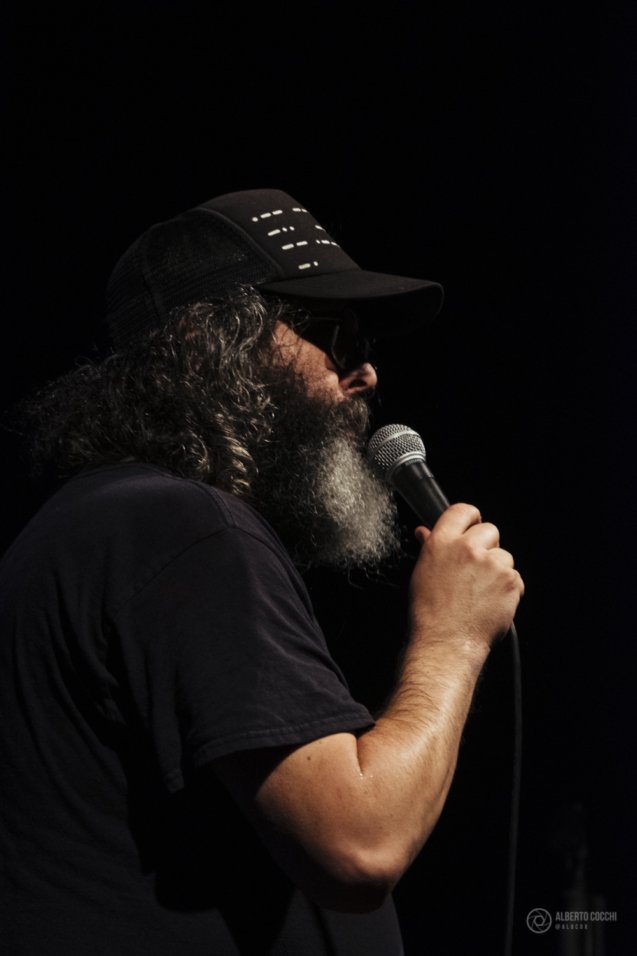 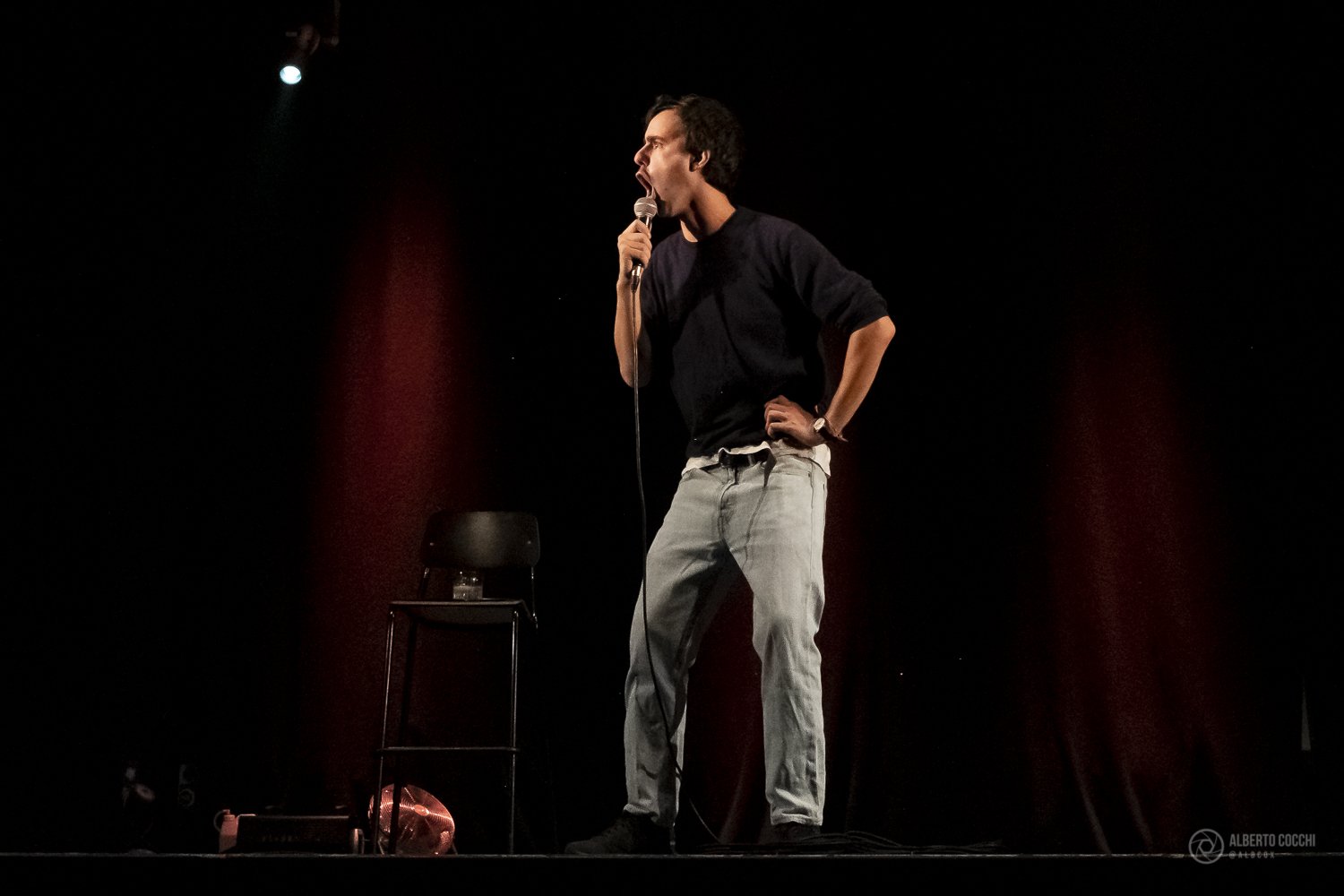 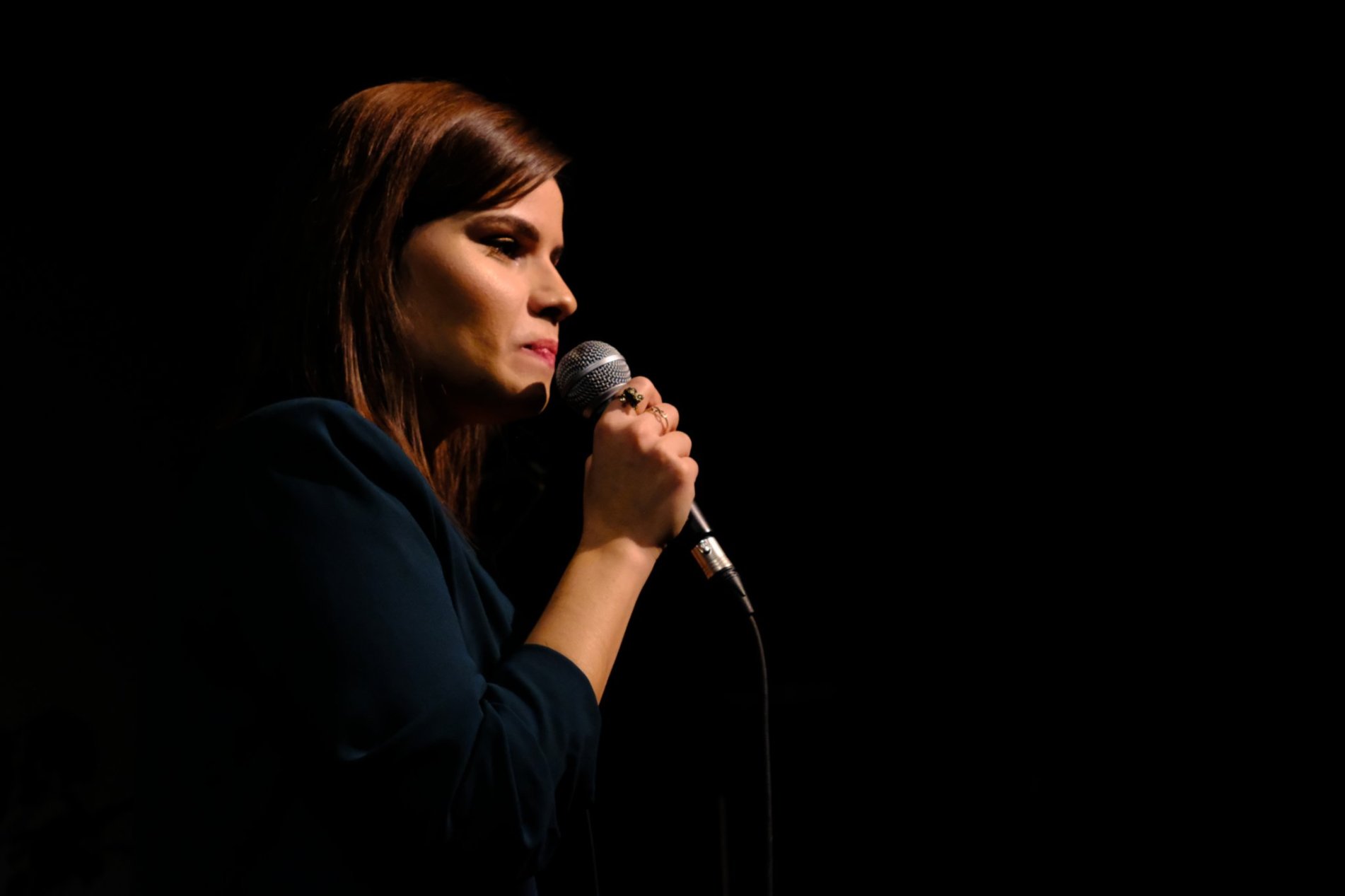 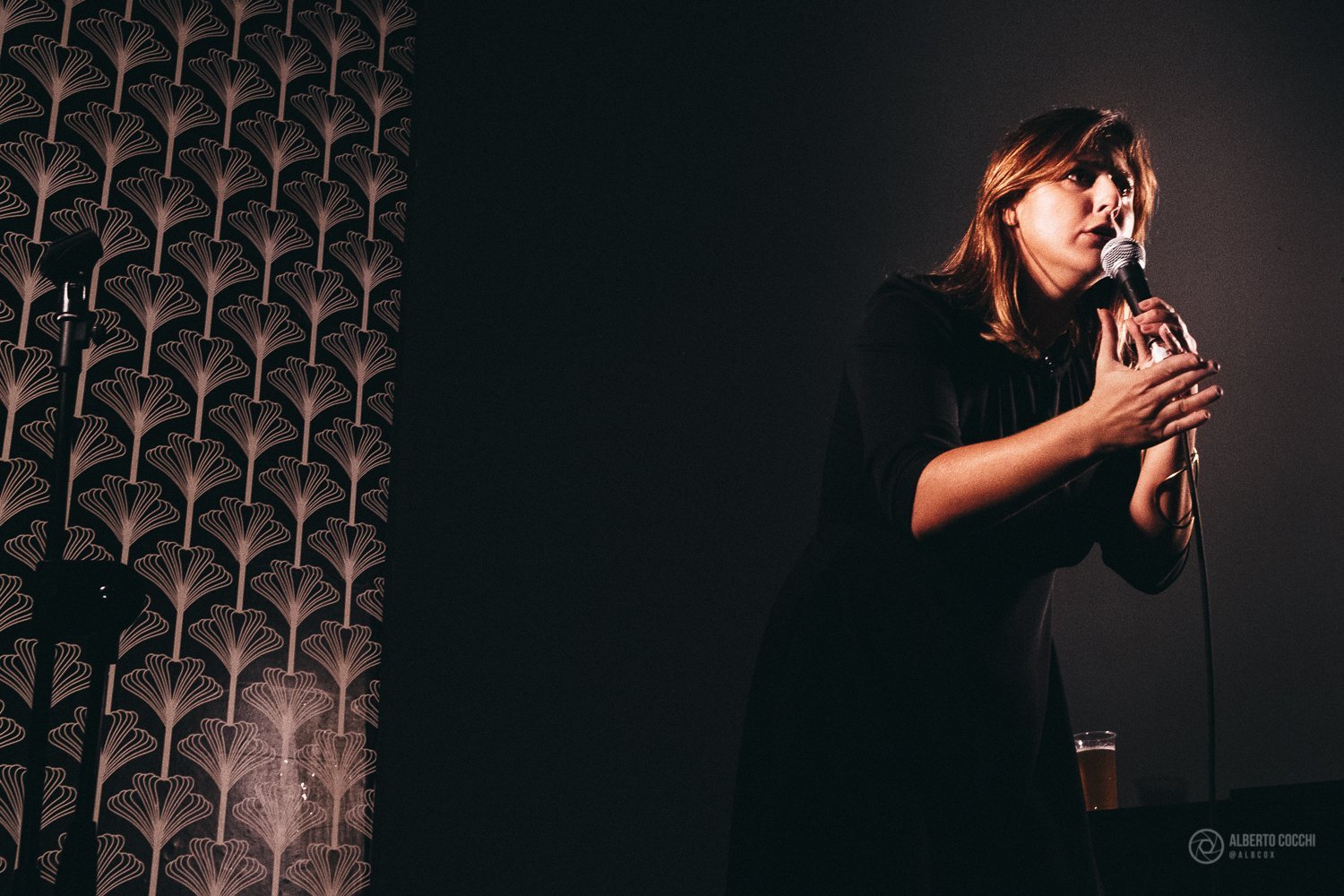 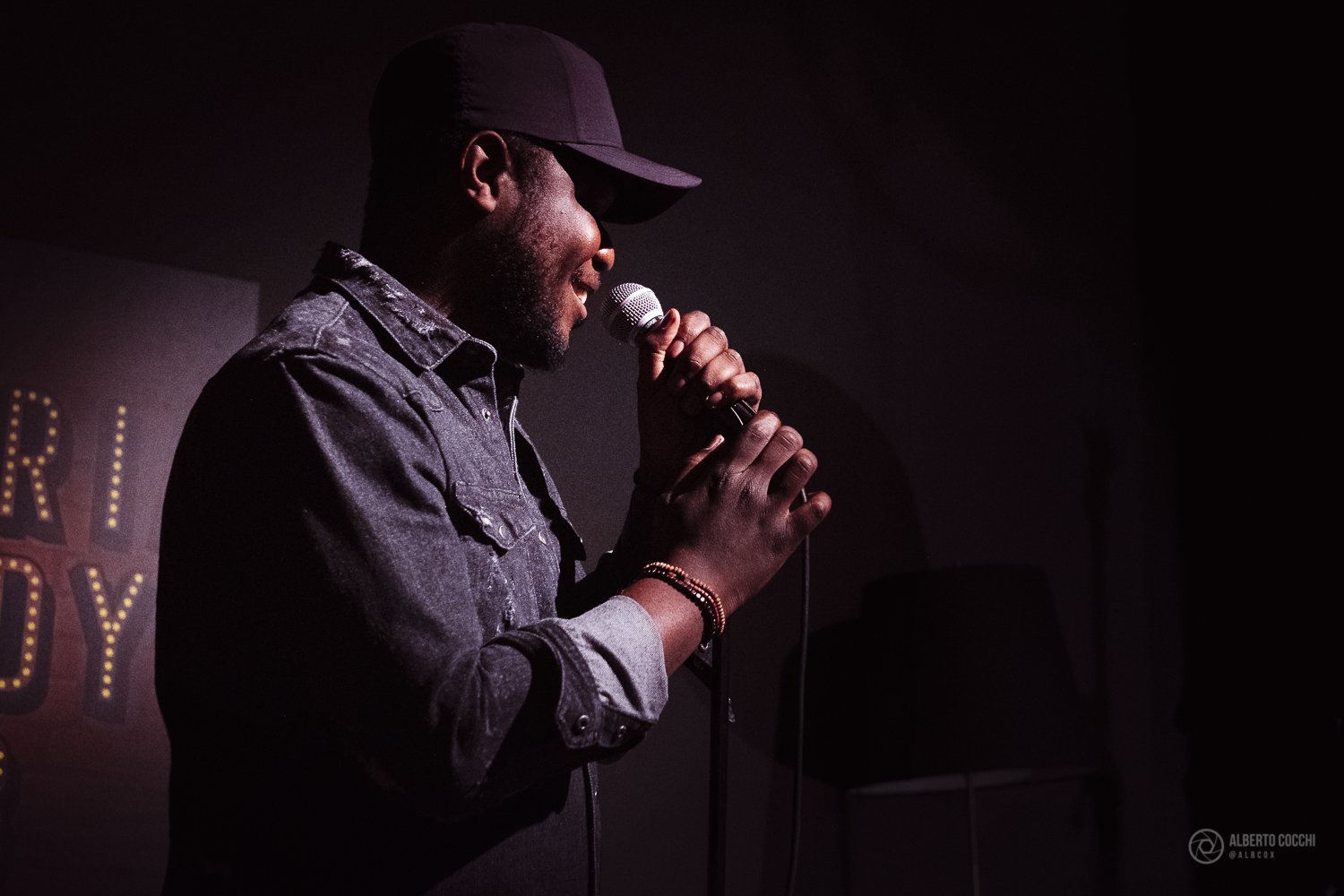 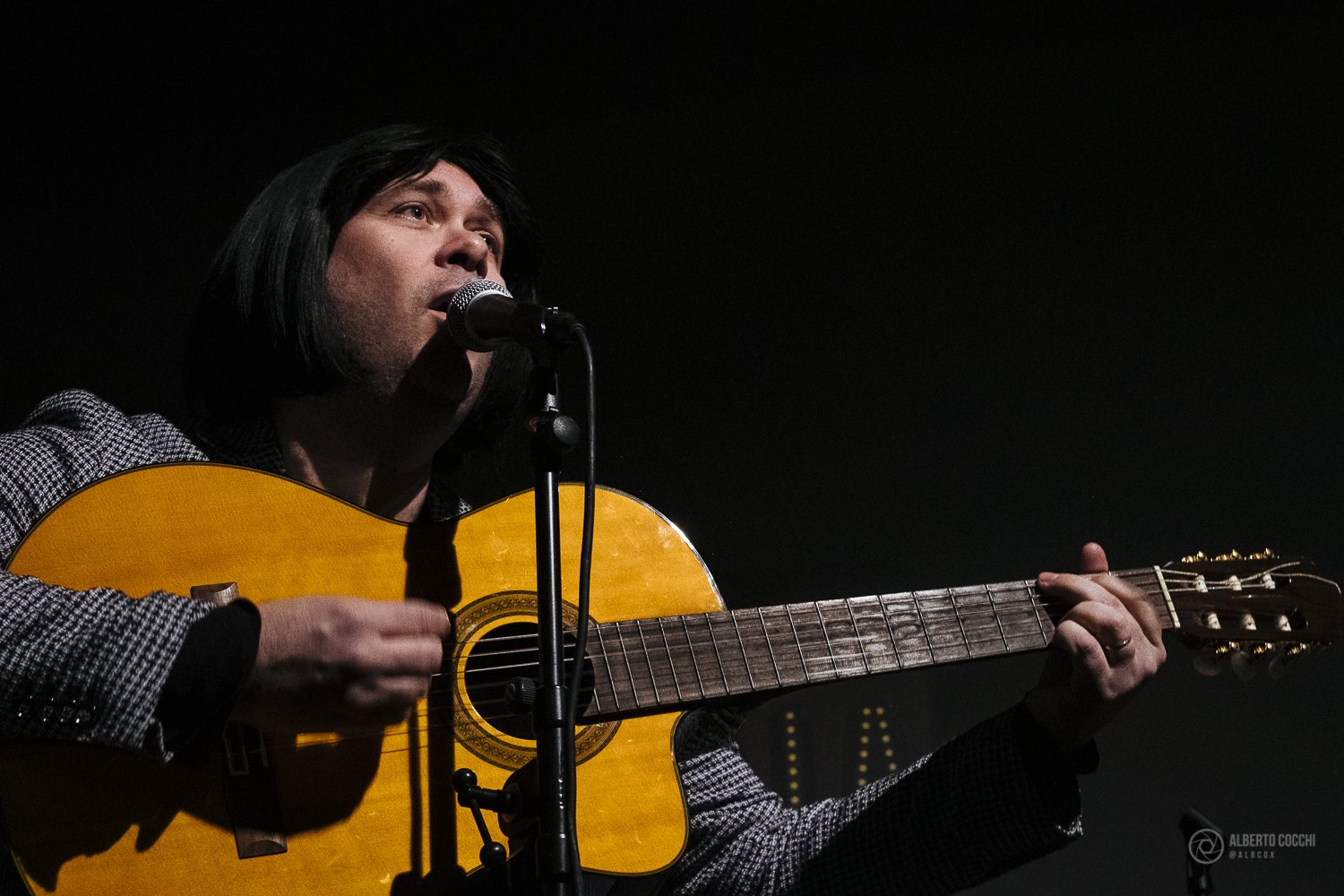 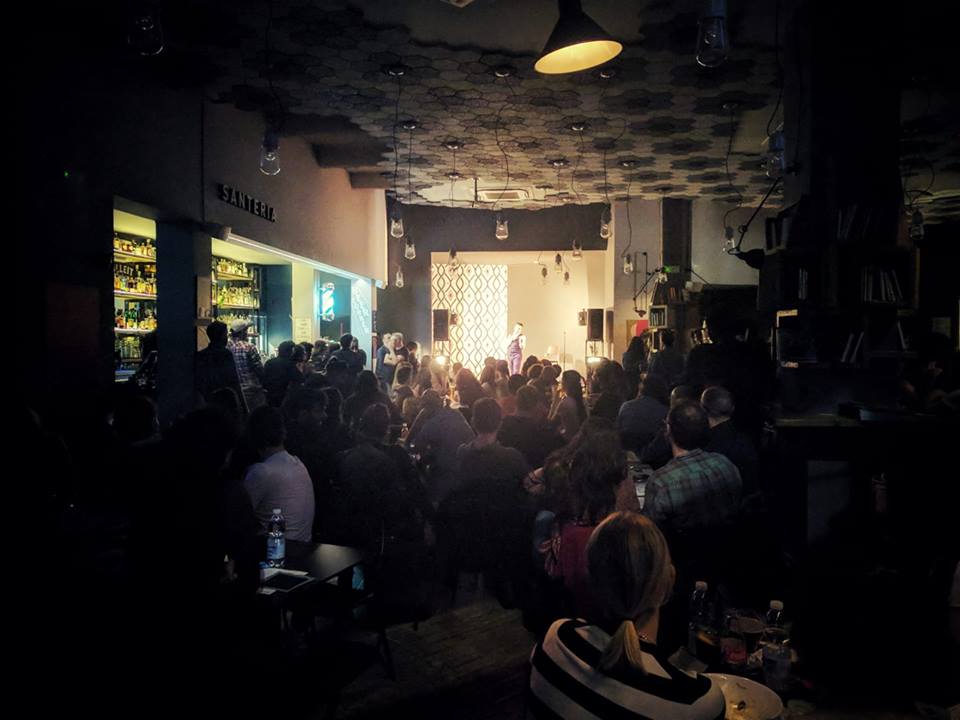 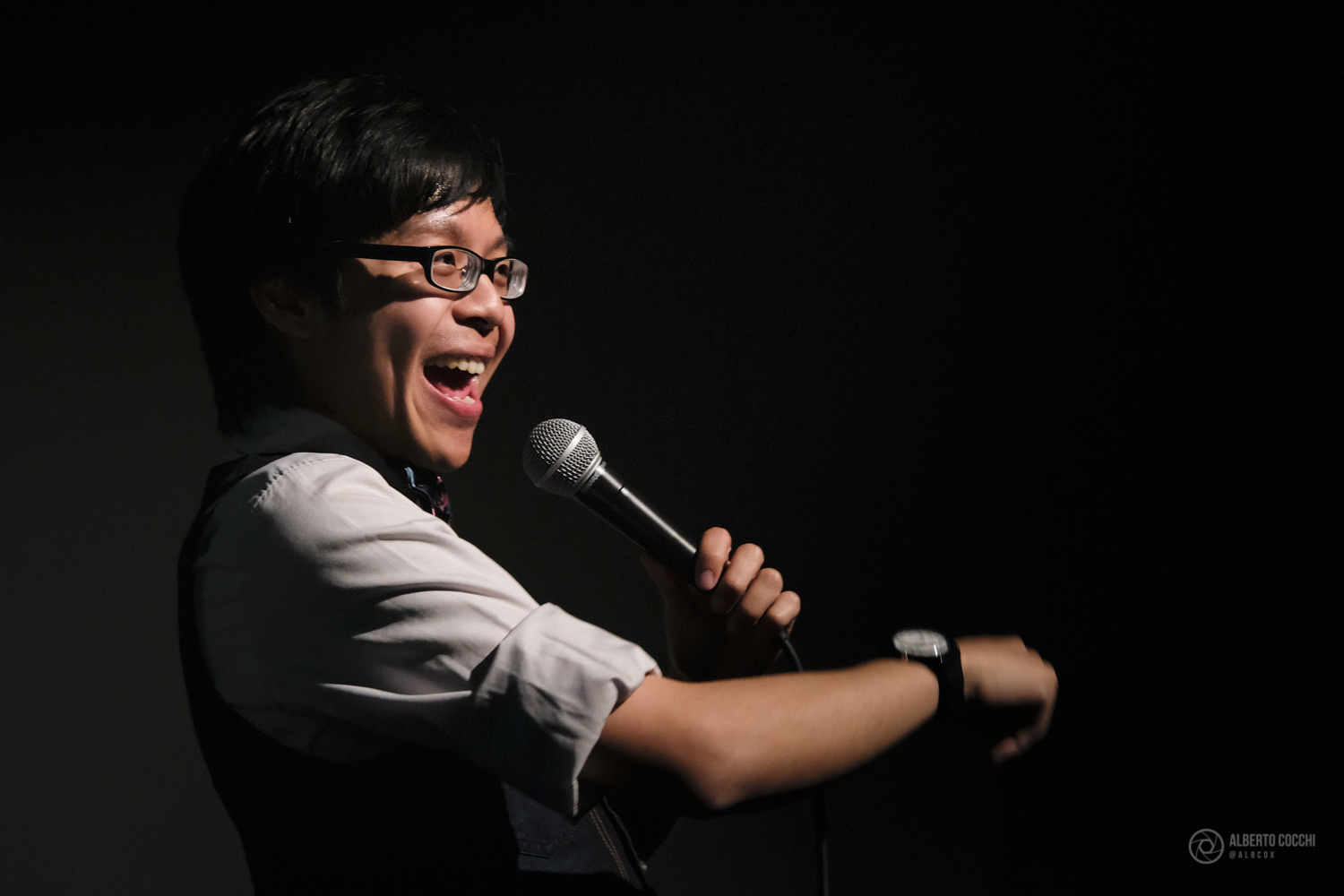 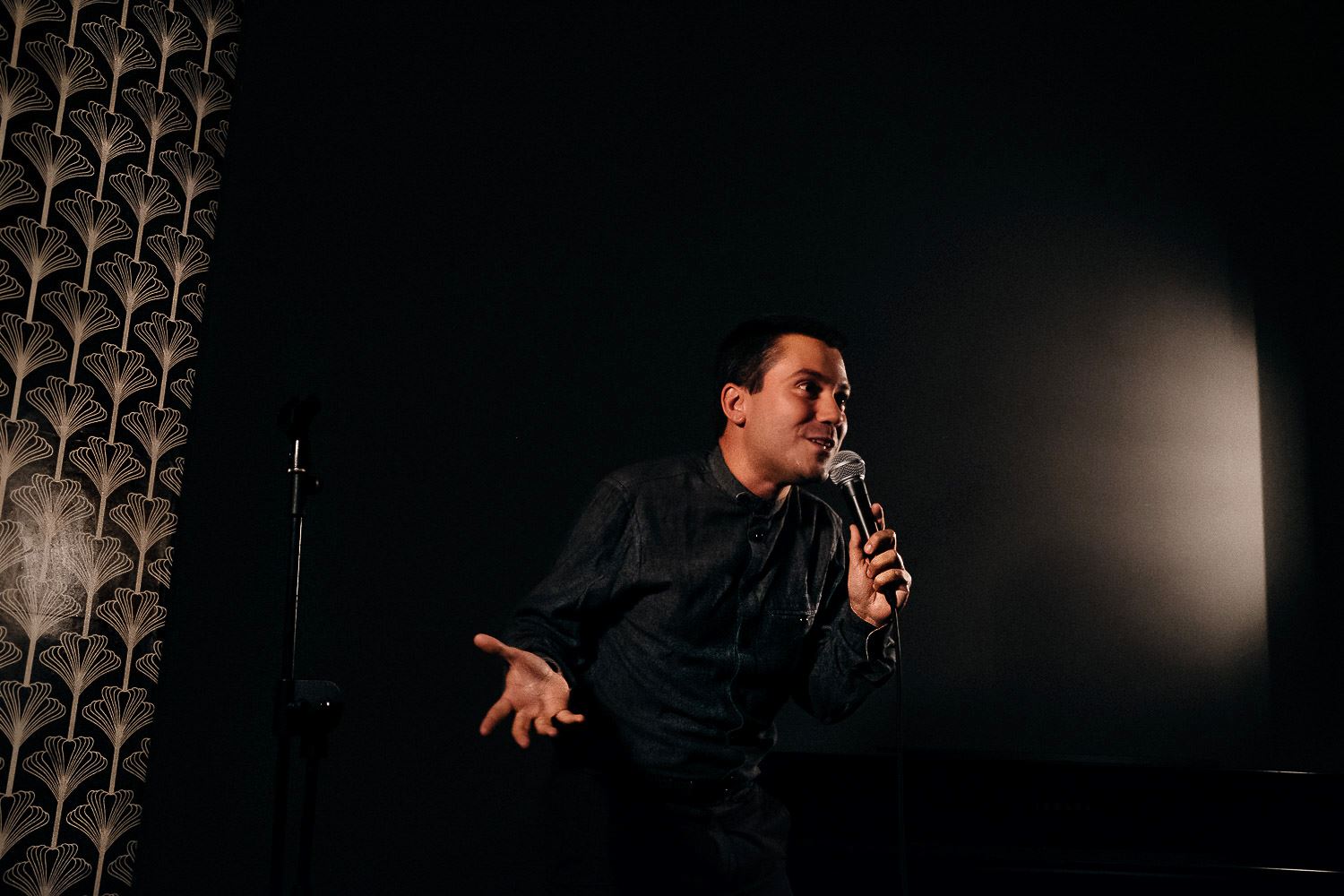 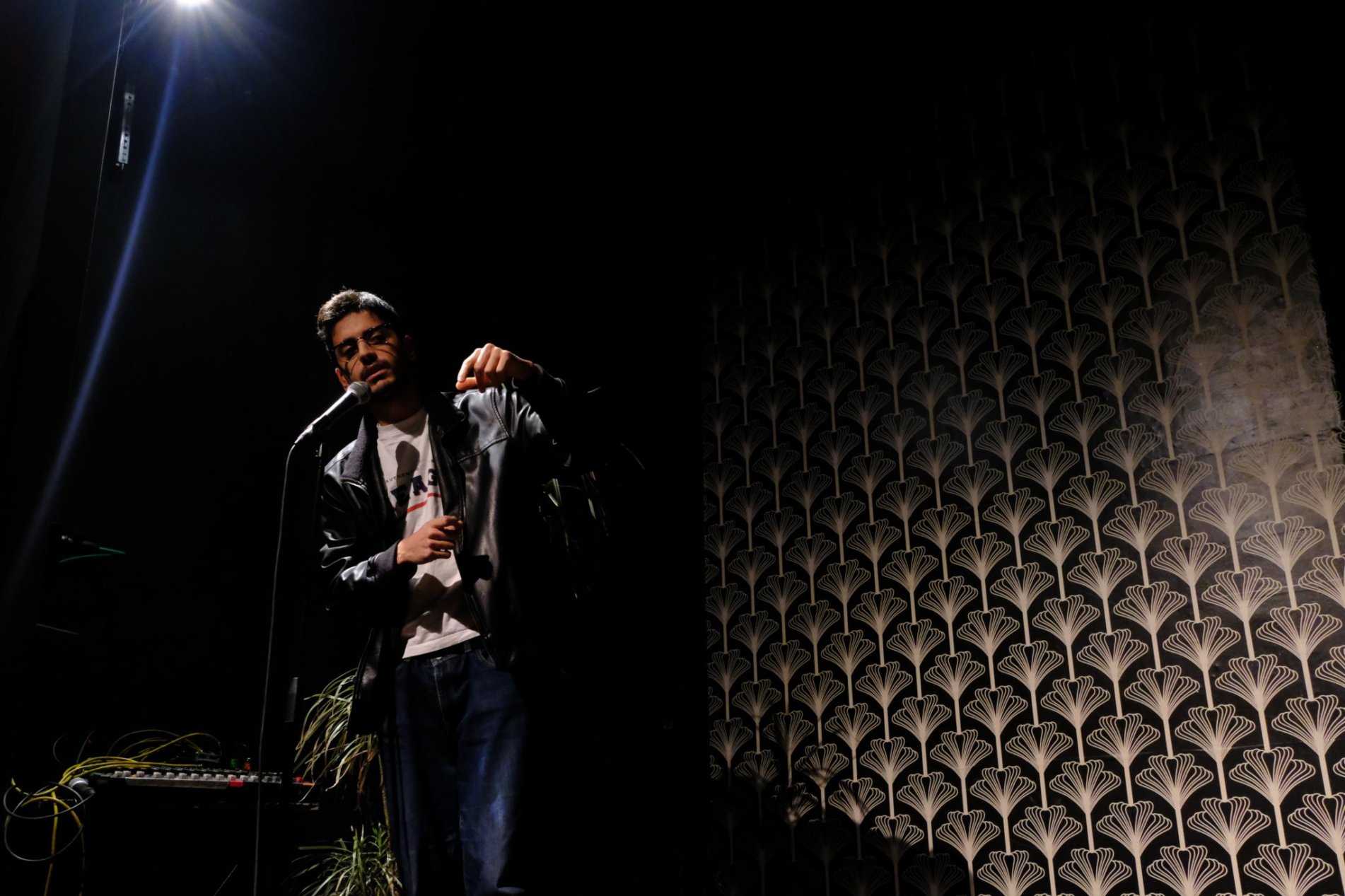 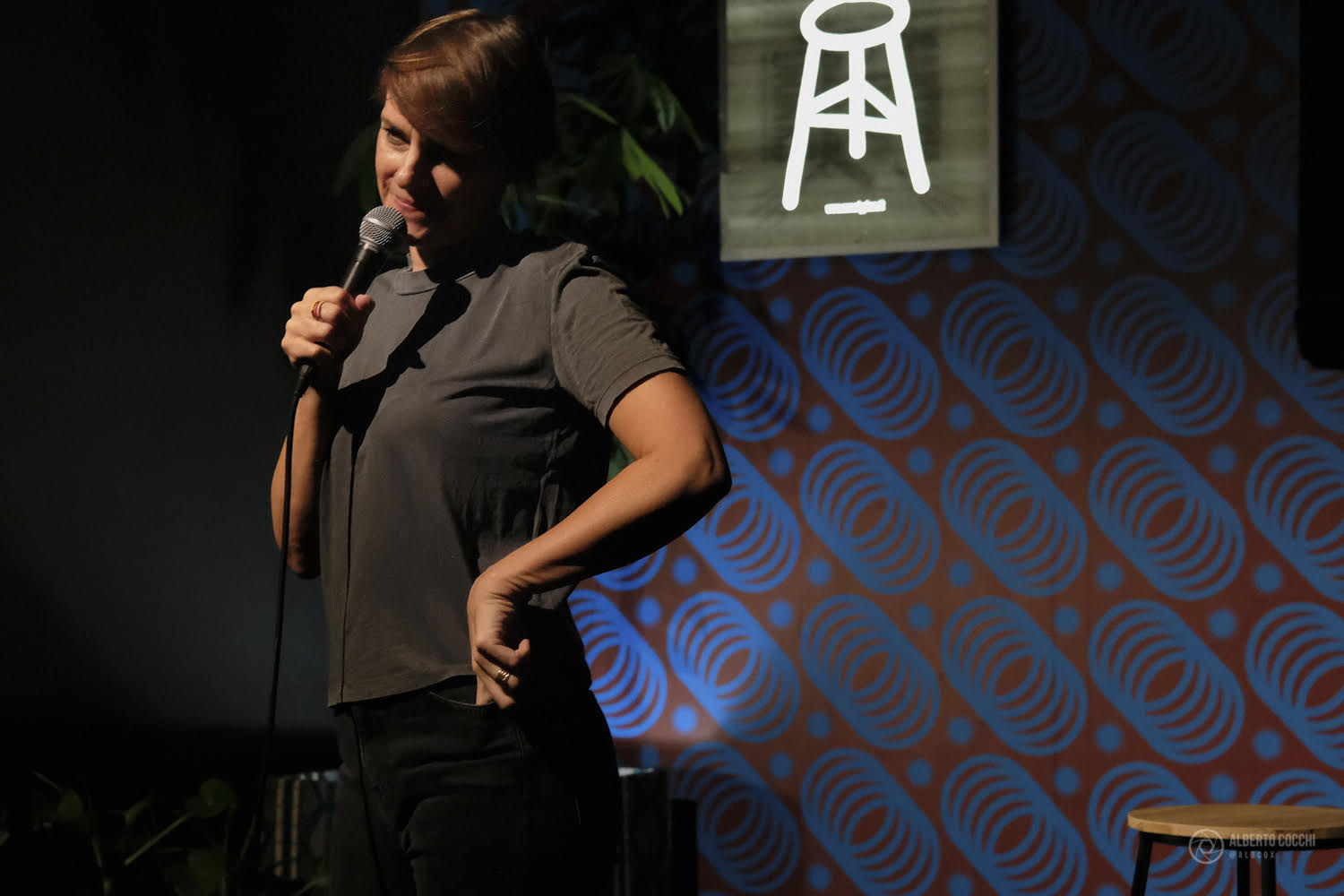