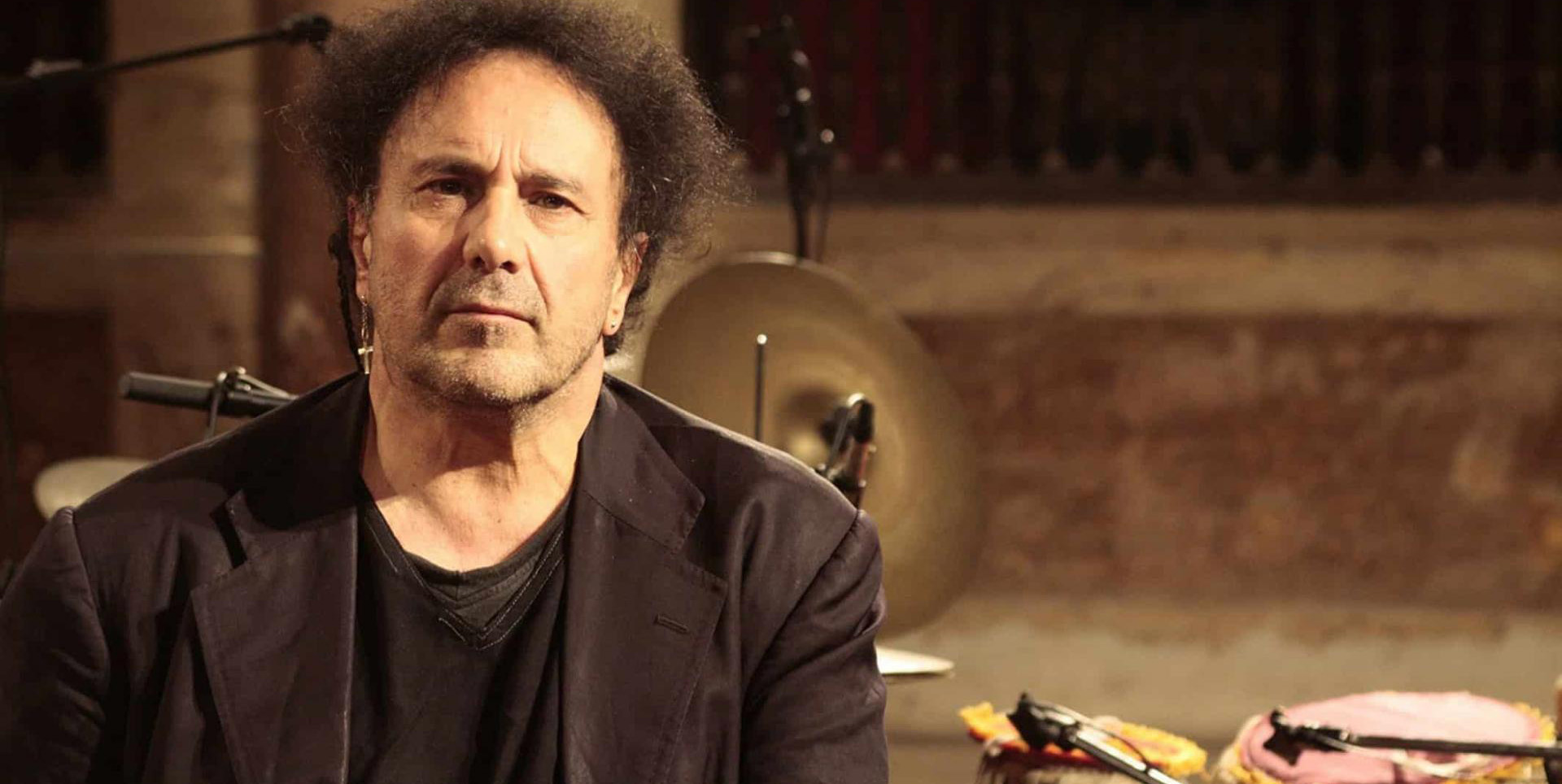 A film by Oscar-winning director Jonathan Demme on Enzo Avitabile, his music and Naples.

The project emerges from the reciprocal esteem of two artists, and from the fact that the American director for a long time has been aware of Avitabile’s music, a well known figure on the international music scene and who is identified by his passion for research and experimentation. Music has always played a determining role in Demme’s work as a director: as evidenced in his use of music in all of his big screen films. However, through the years this passion has been poured into his numerous videoclips, and above all his documentary-films, which have been well received by the cinematographic as well as the music public and critics alike: The Pretenders, New Order, Talking Heads, Bruce Springsteen, and Neil Young. In his last documentaries he has told us about ex-President Jimmy Carter, and he himself has been in “the fields” of Haiti and New Orleans. This work, then, represents an incredible opportunity as the eye of one of the greatest directors in the world will tell the story not just about the music of a “singular” artist as is Avitabile, but also of a city, Naples, including all of its treasures and contradictions. 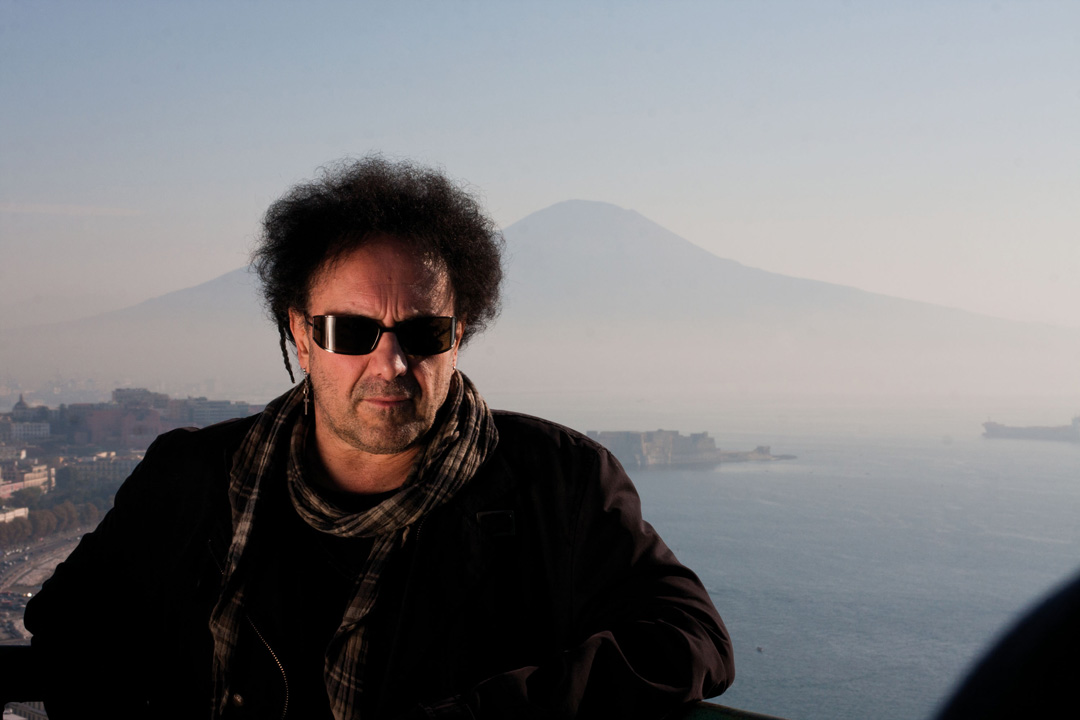 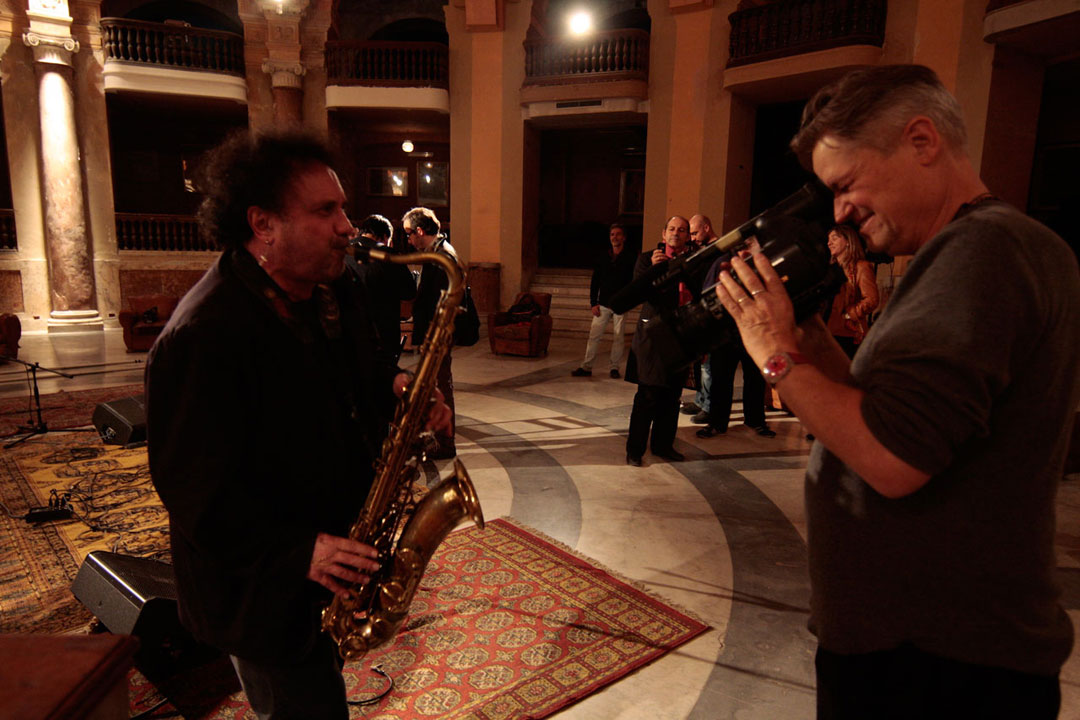 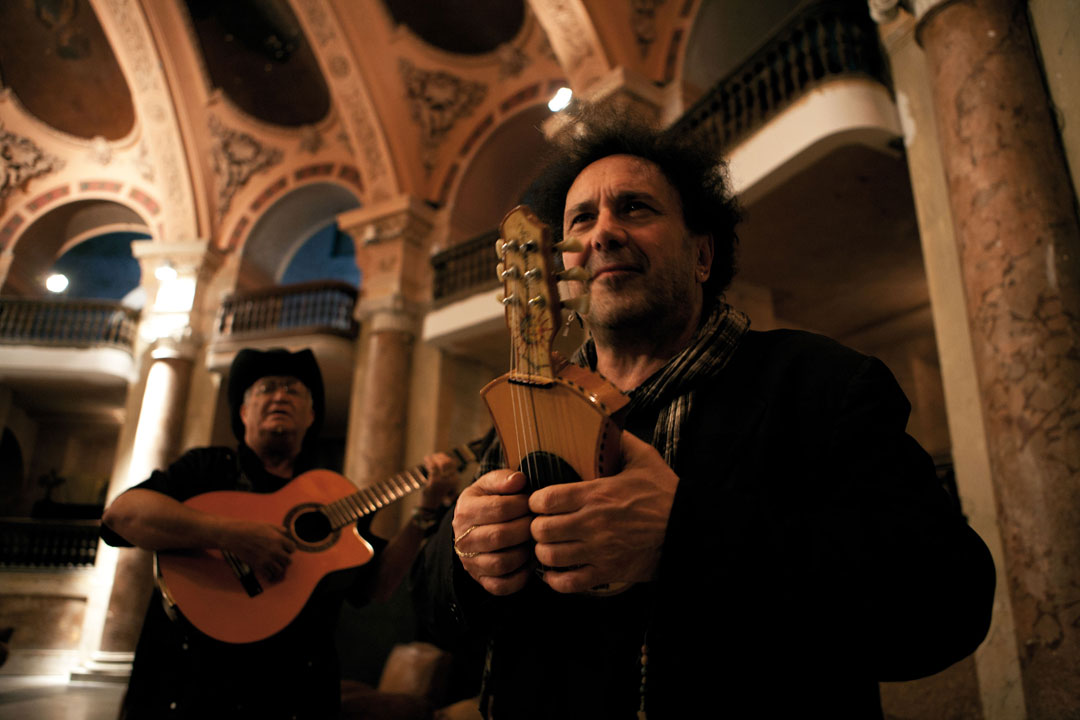 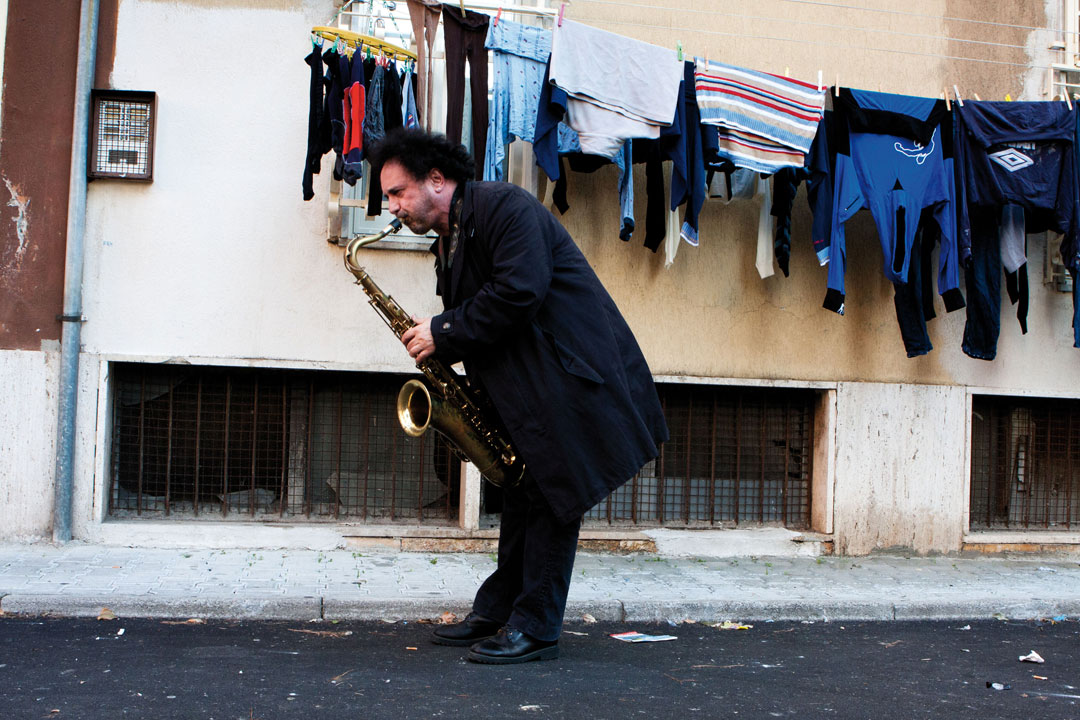 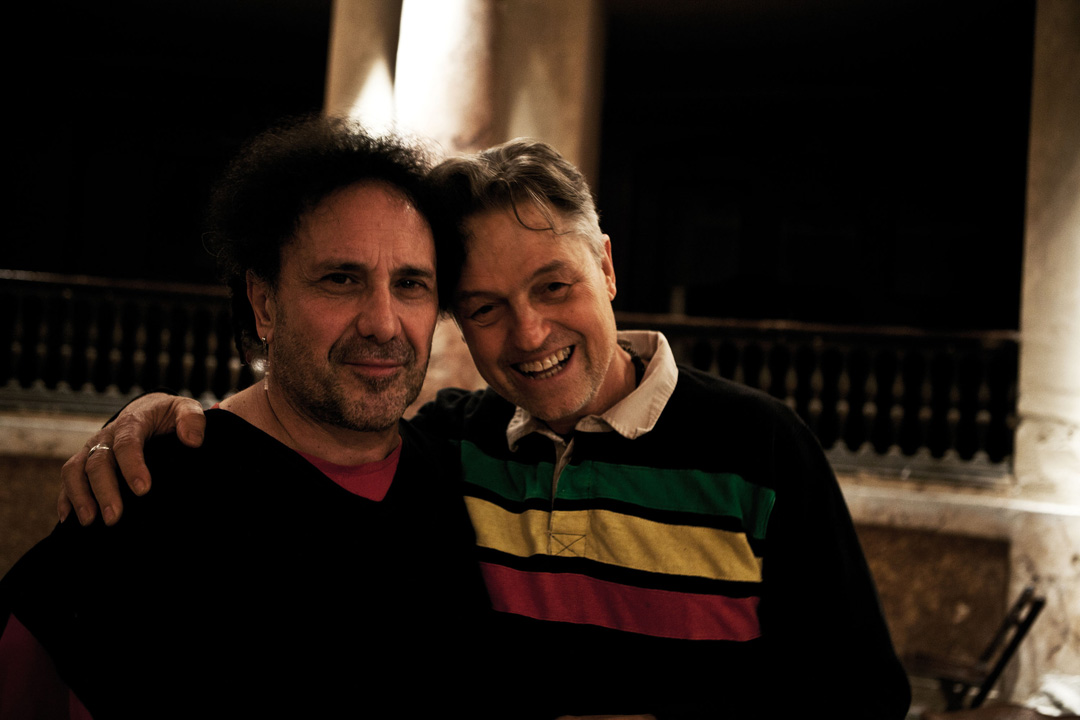 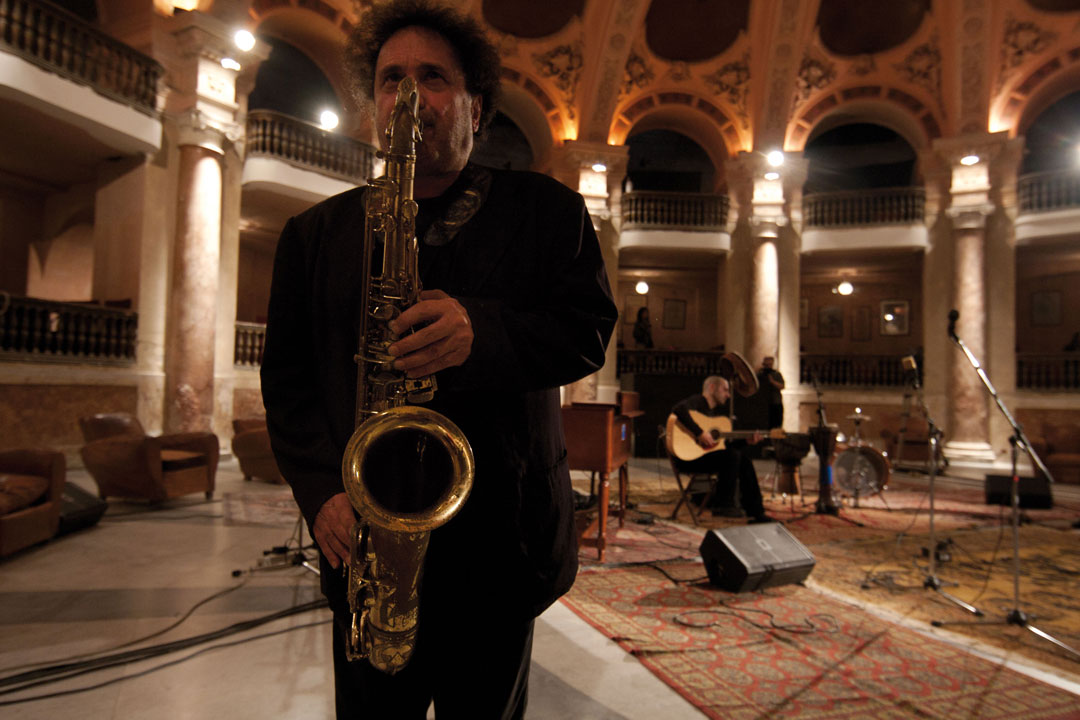 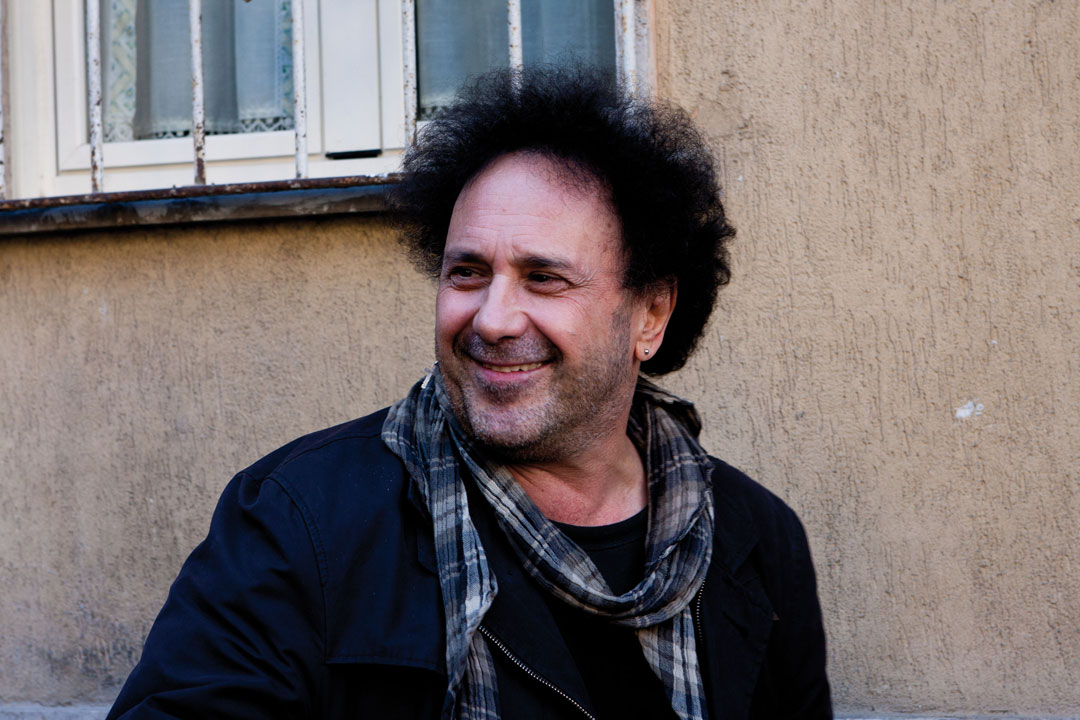 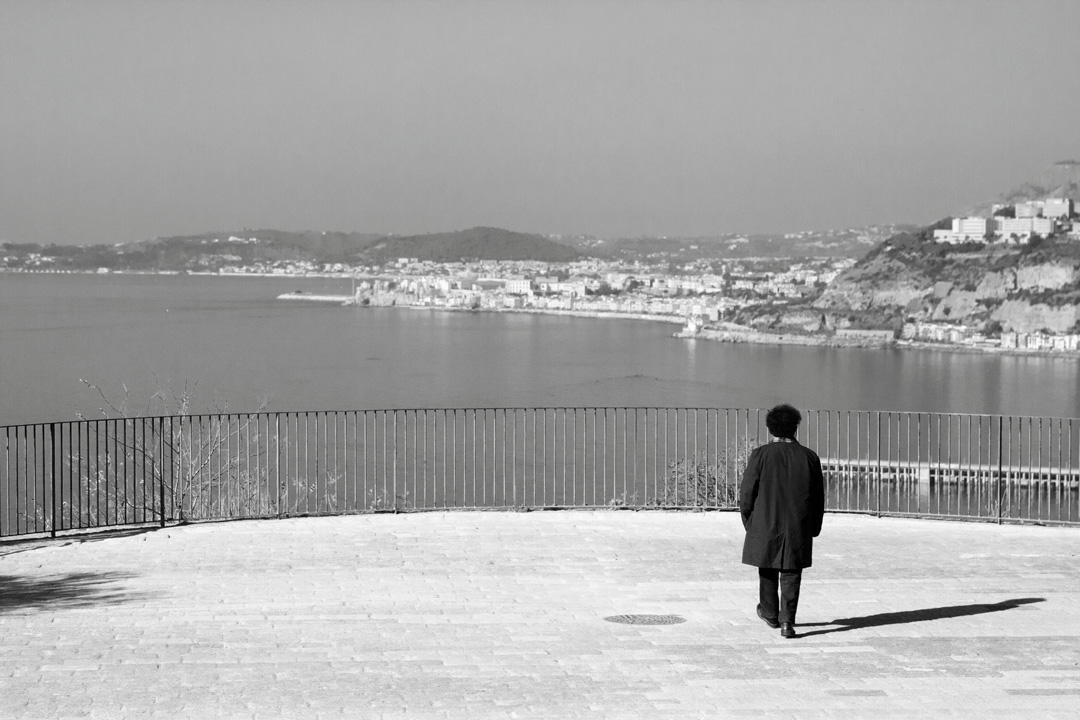