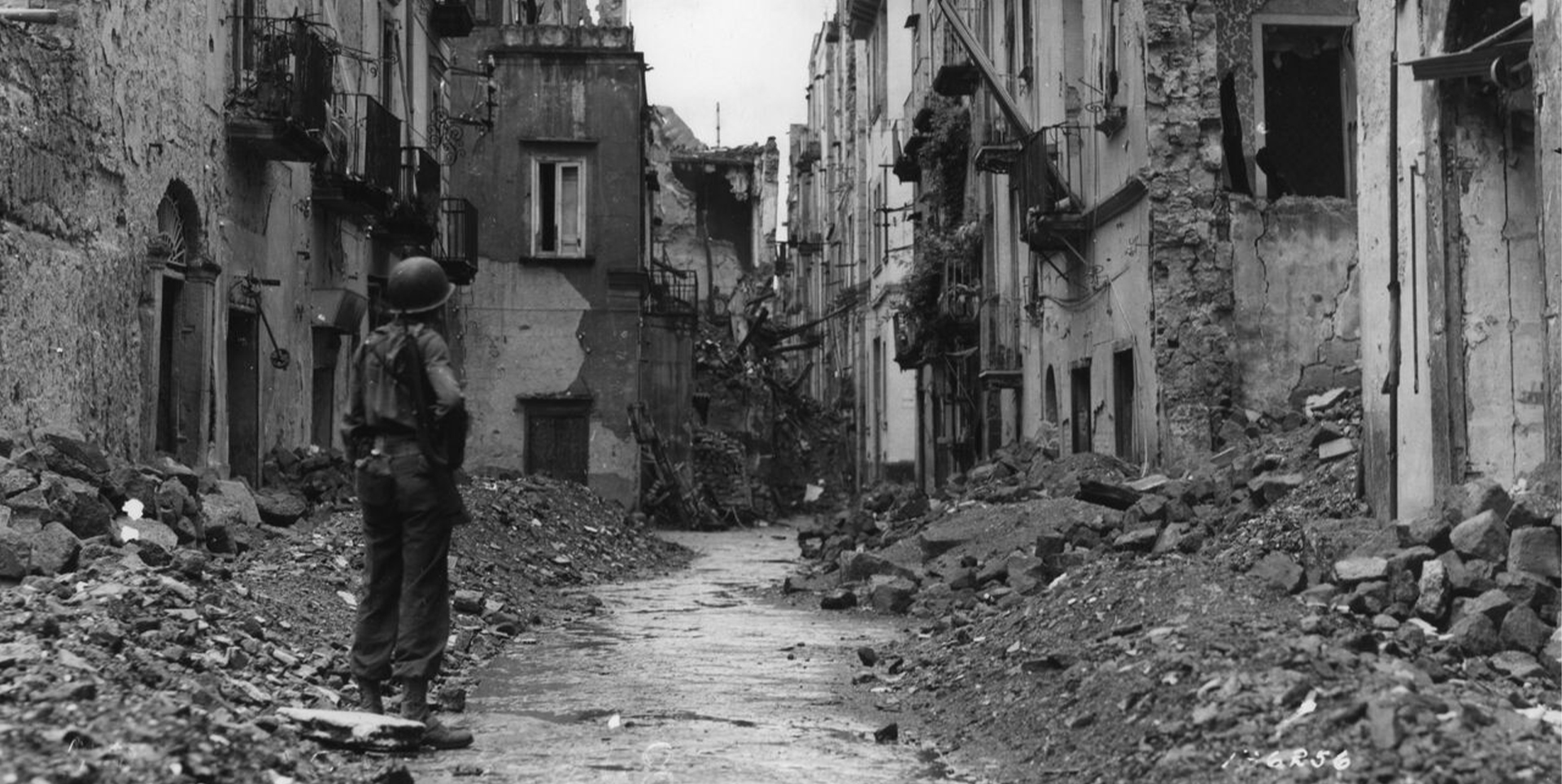 The Naples massacred by a hundred air raids, the Naples of the working classes, artisans, office workers, teachers, lawyers, maids, judges and impoverished noblemen who, during those war years, lived side by side in a throbbing and complex social hodge-podge have already been depicted by movies, books and television. But perhaps the person who has managed to convey that extraordinary myriad of stories and characters best was Norman Lewis in his book/reportage “Naples ‘44”. 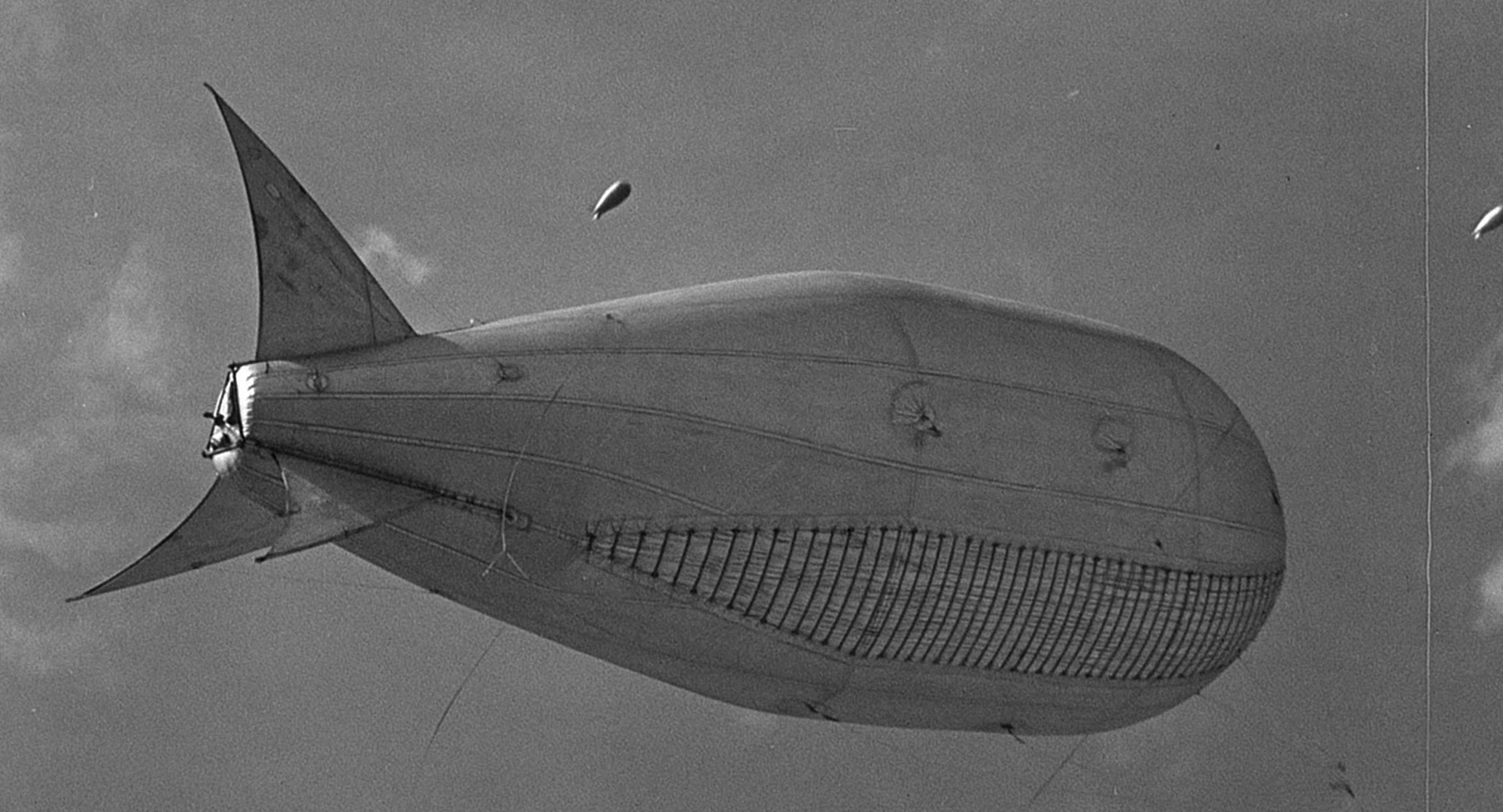 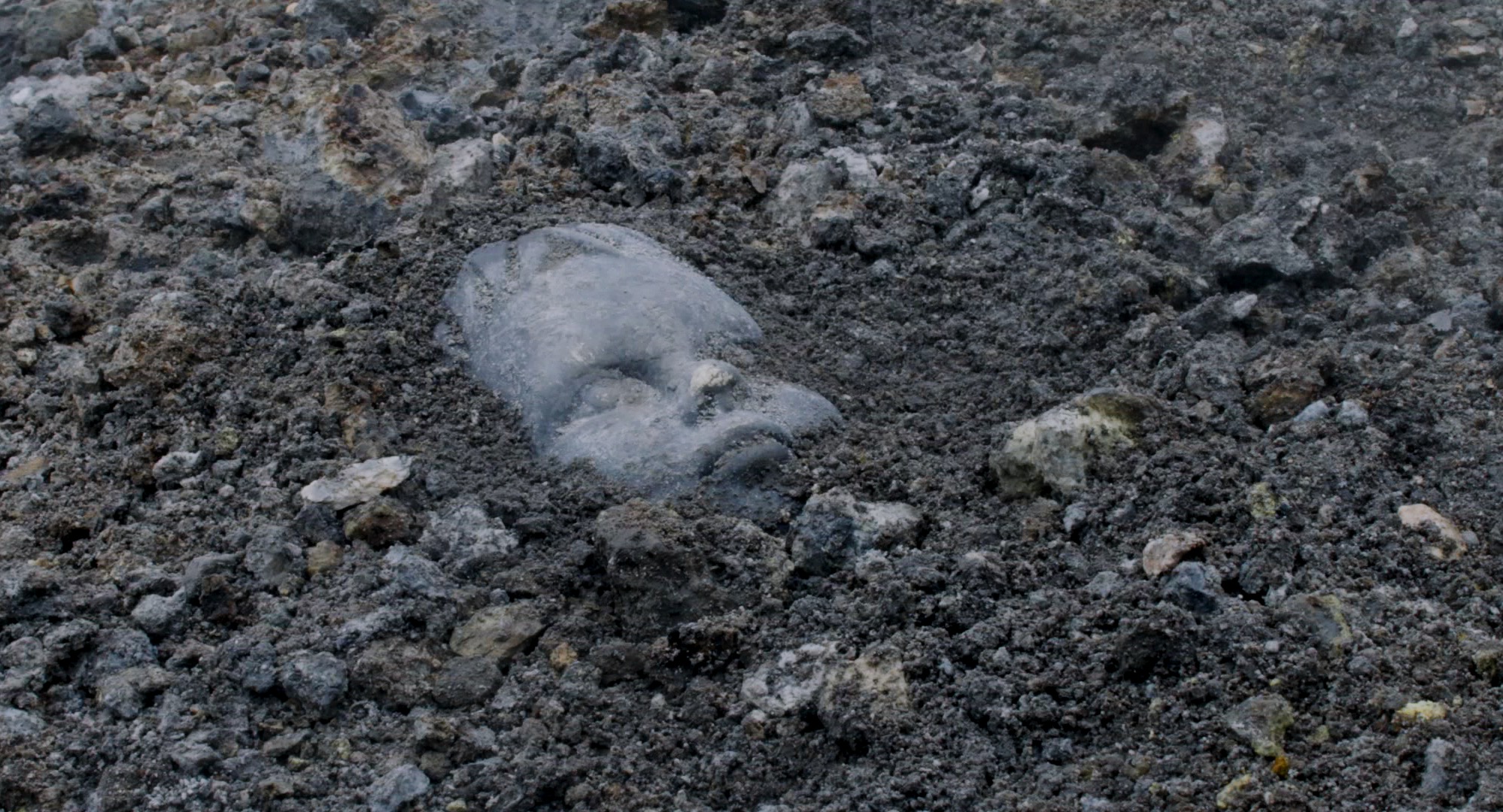 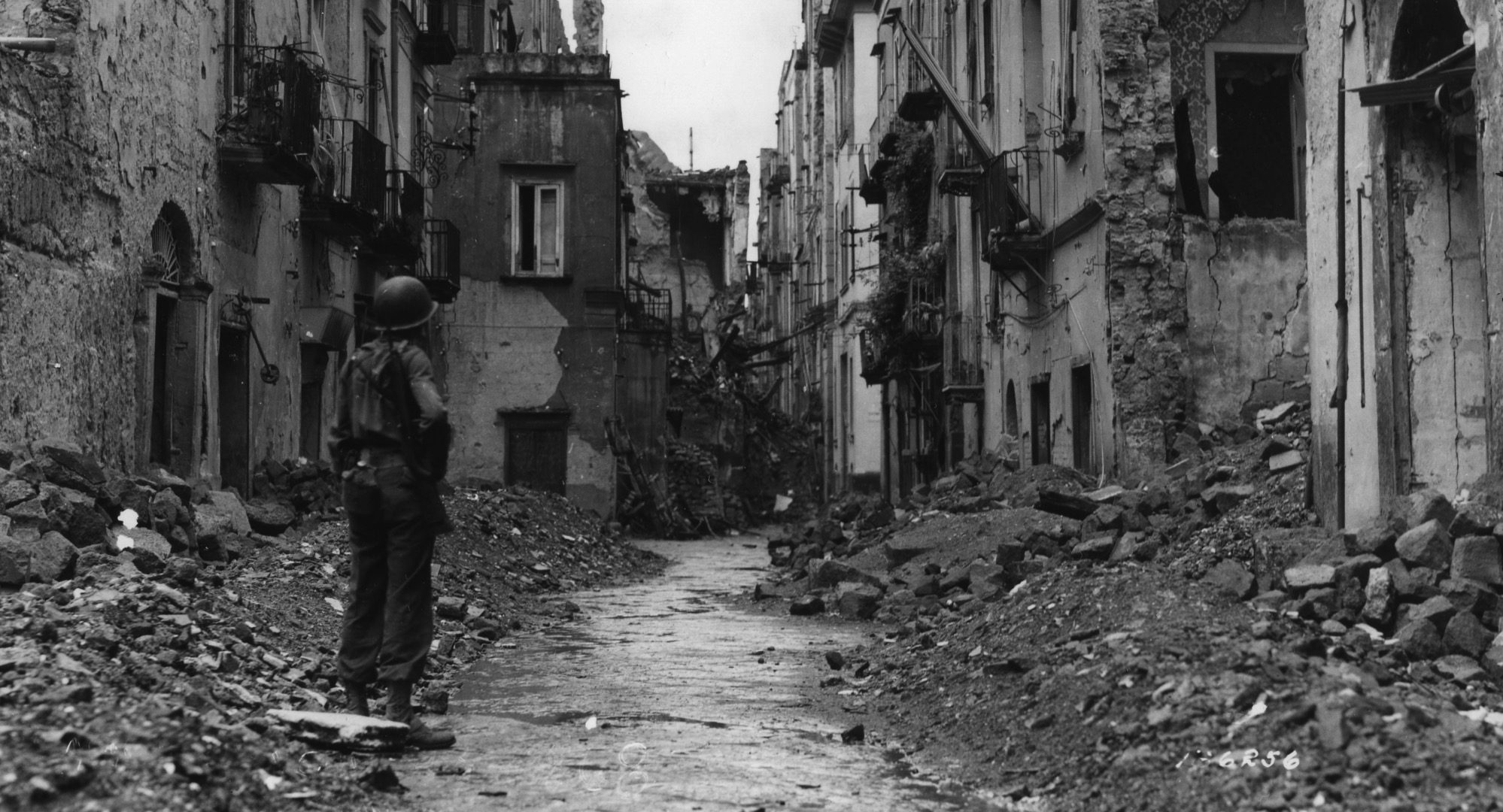 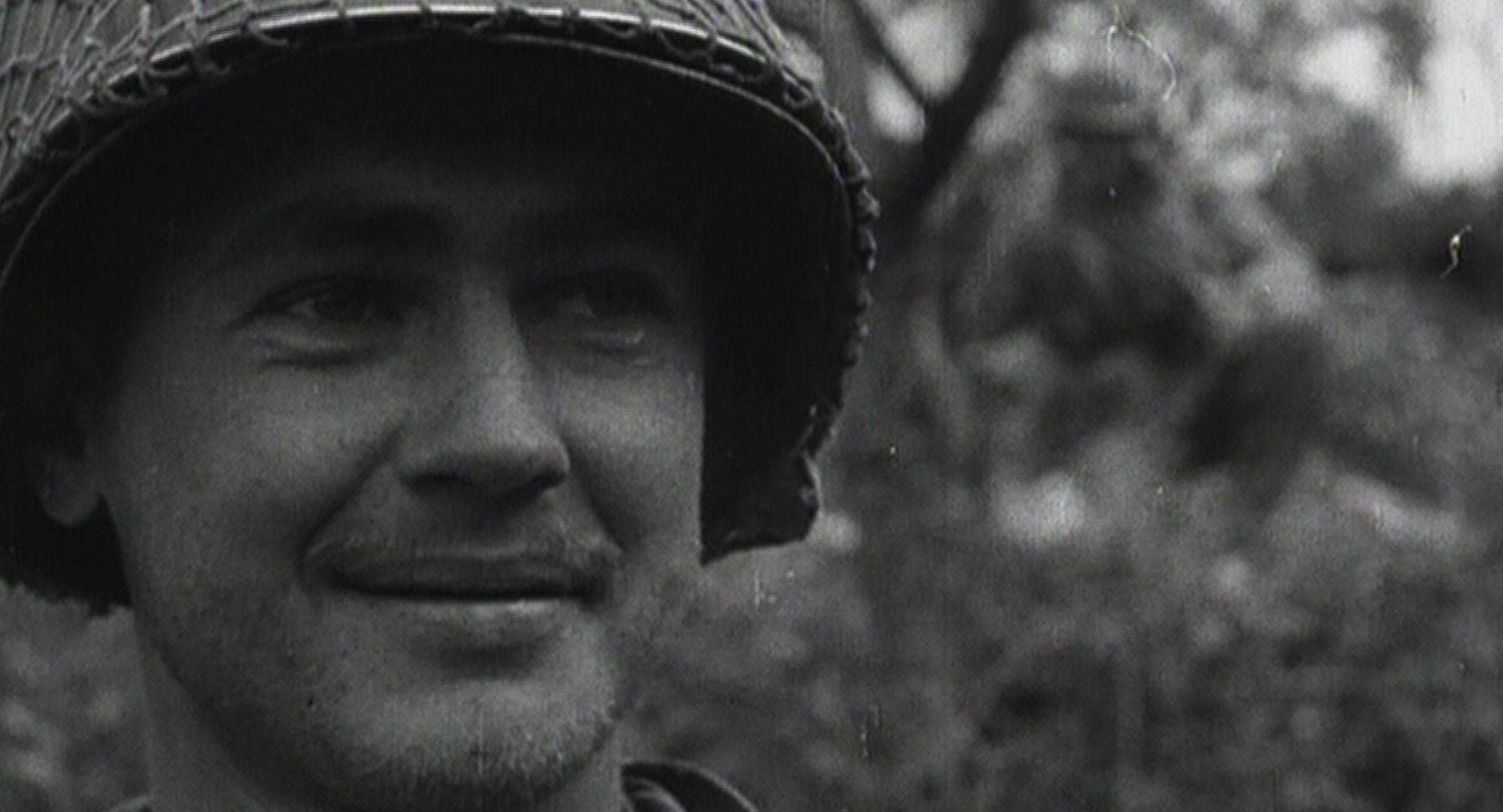 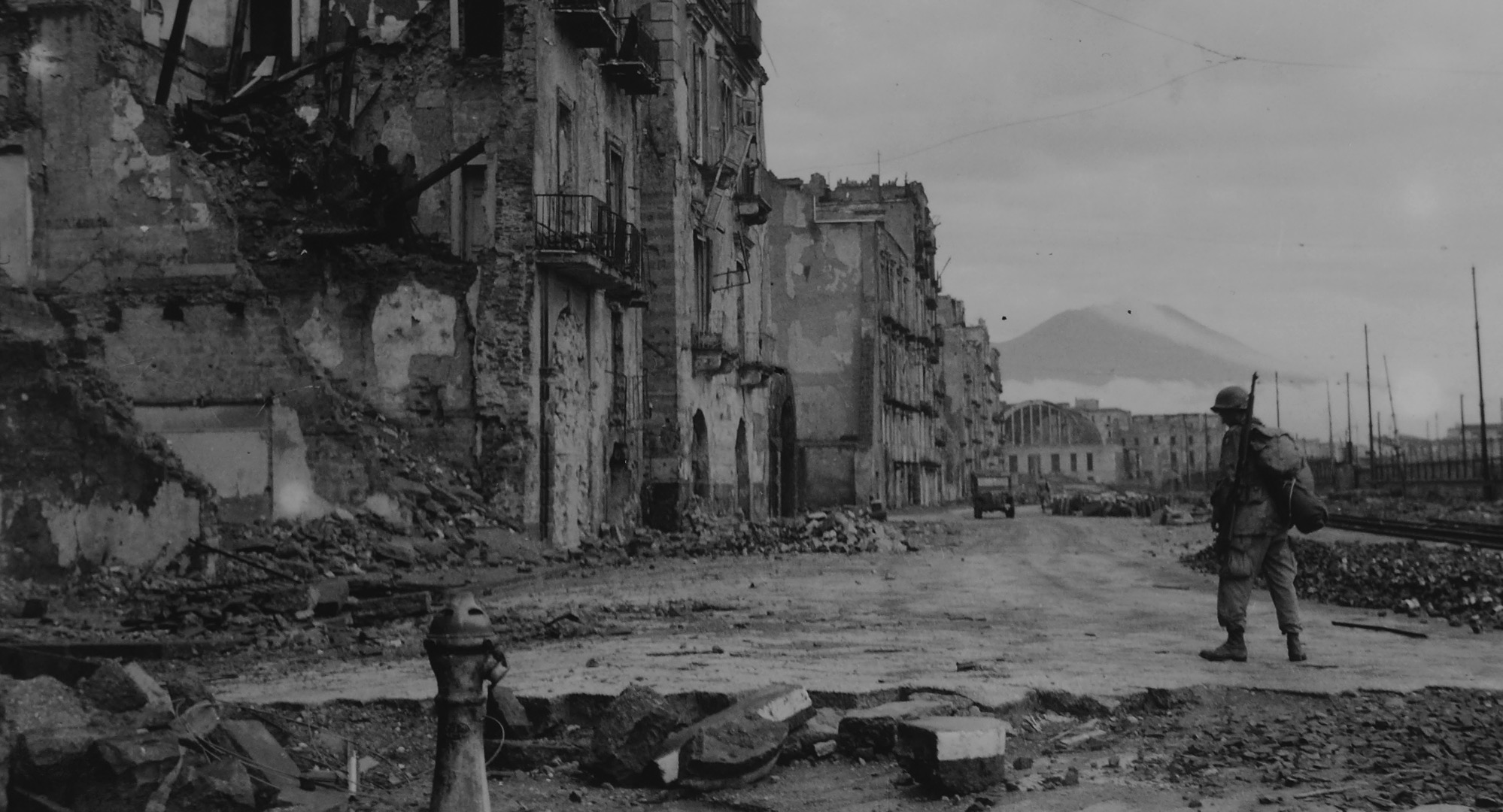 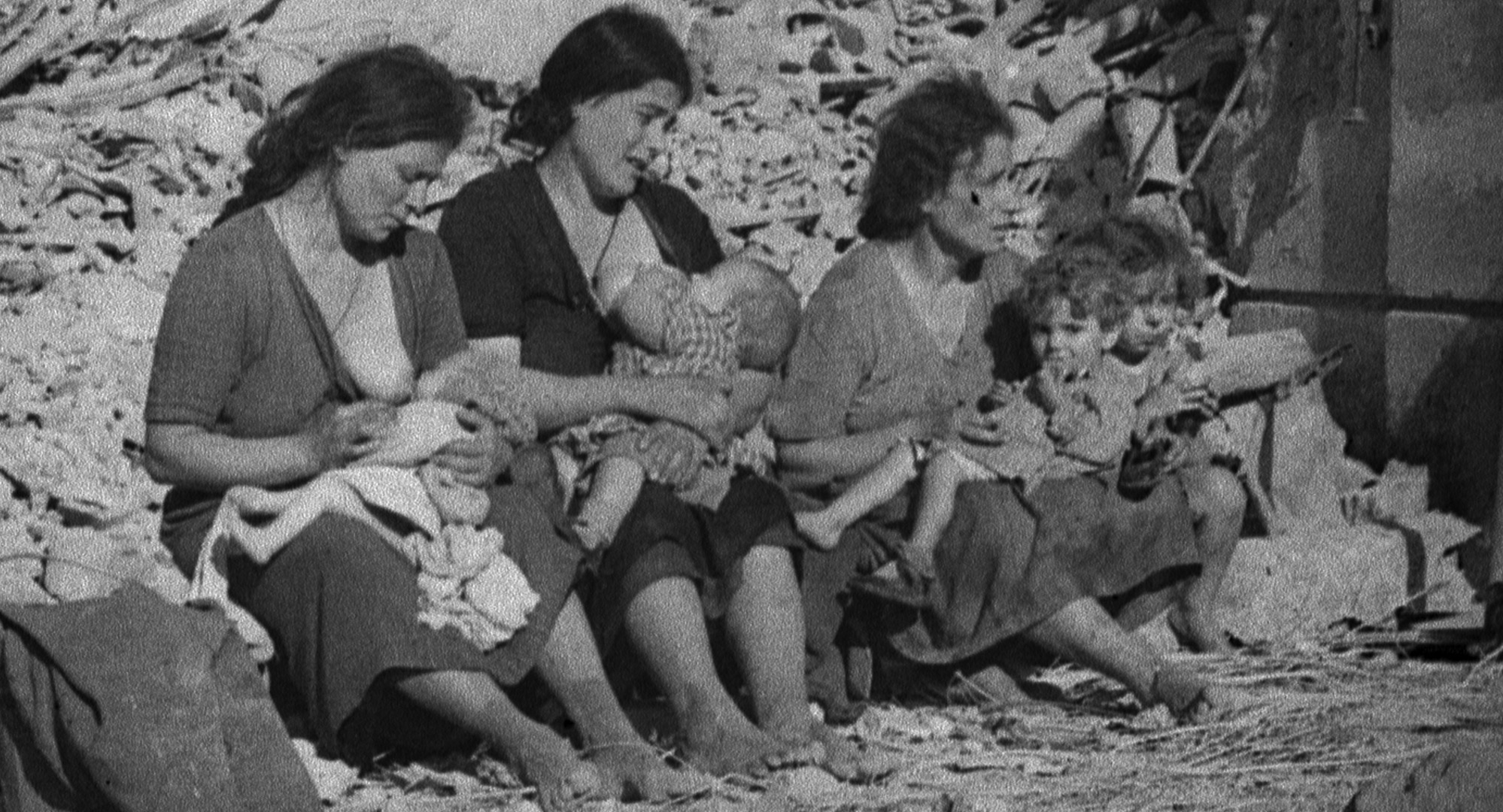 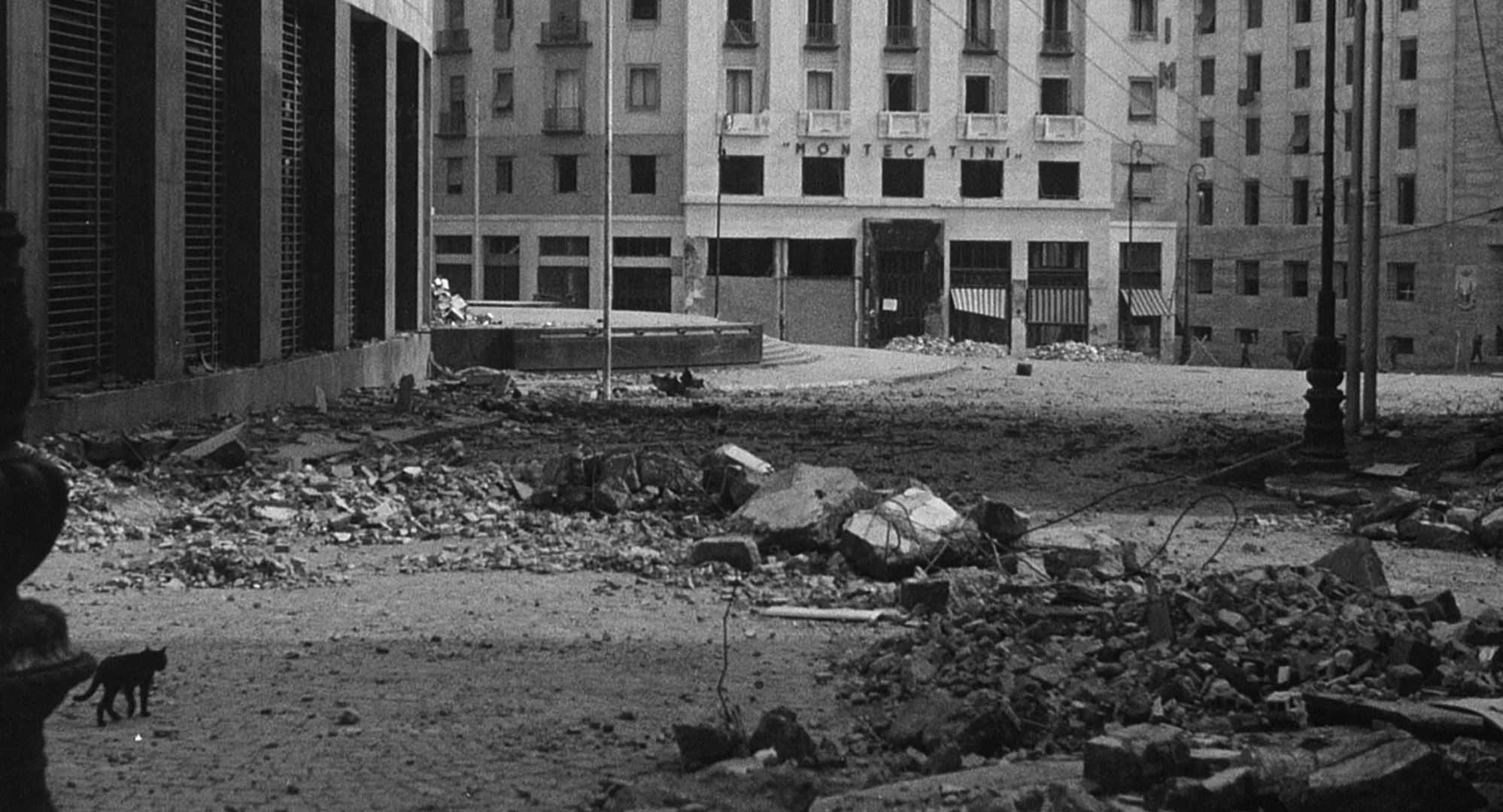